These young, fresh and talented creatives will be turning up the heat in 2010 and beyond. Check out the superstars of the future and remember where you heard it first Jessica Cornish aka Jessie
Co-writer of the Miley Cyrus hit Party in the USA, internet songbird Jessie is causing a storm among record labels keen to sign her. A regular on the open mic circuit, one of Jessie’s tracks was picked up by cosmetic giant Nivea and featured in commercials nationwide last summer. Moonlight
Armed with an extensive portfolio, Moonlight has been recognised by RnB artists such as Trey Songz, J. Holiday & Flo-rida. His performances in Miami, Barbados, Los Angeles, Atlanta and his home town of London have seen his fan base increase on a global scale.

Destiny sees: The release of his official debut single Call Me – it’s out soon Portia Freno
A model and entrepreneur, Portia has quickly become one of the most popular urban models on both sides of the Atlantic – even gaining critical acclaim from Akon and Kanye West!

Destiny sees: The growth of the Freno empire with a new lingerie range and swimwear calendar in the pipeline. Devlin
Since the age of 16 Devlin has been perfecting his craft and is by no means a stranger to the grime scene. Tales from the Crypt, Devlin’s first solo mix tape, propelled him to underground guru status with his intellectual verses and melodic flow. Charlie Sloth
Labelled by Source magazine as ‘one of the UK’s finest’, Charlie has won several international awards despite still being unsigned. His weekly internet show Being Charlie Sloth currently pulls in over one millions views each week and is officially the number one hip-hop show – in the world!

Destiny sees: The UK hip-hop market being dominated by the internet star. 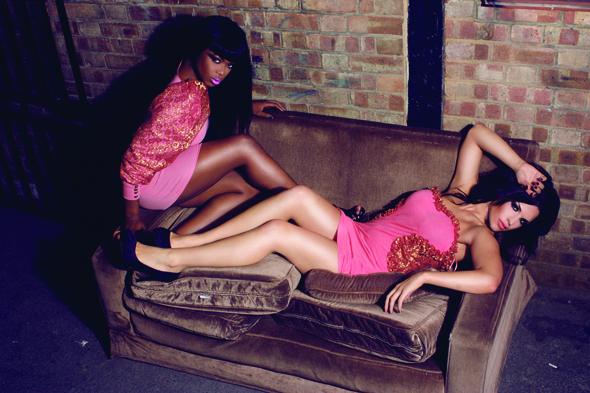 Jewel Clothing
An innovative and sassy brand, Jewel Clothing represents the dreams and aspirations of two great friends whose passion for fashion has been transformed into an exciting new business. Having already styled magazine covers, Julia and Lyande are ready to take their brand to the next level. 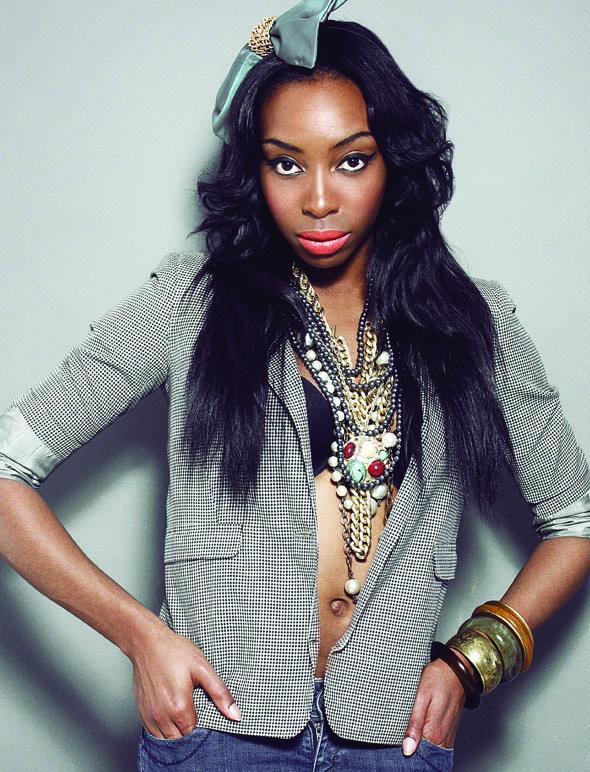 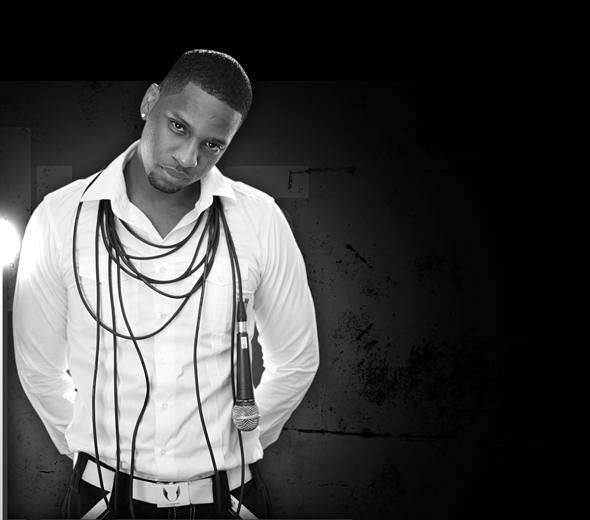 Ikes
Having cut his teeth behind the scenes writing songs for some of the UK’s biggest artists, the self-proclaimed ‘Prince of Pop Culture’ is making it his mission to bring ‘truth’ back to music. Keen not to conform to rap stereotypes, Ikes uses his background in finance and maths to create heavy-hitting lyrics.