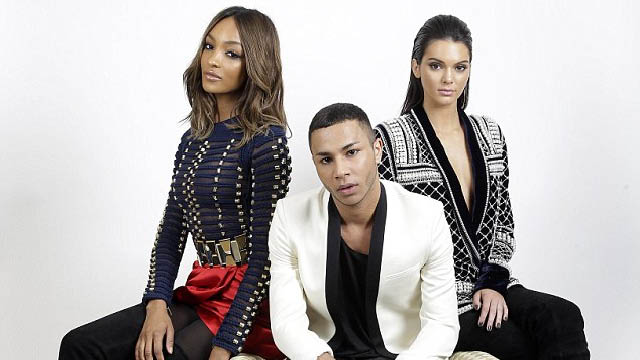 Tumblr has revealed its annual year in review, showcasing 2015’s most popular models on the social media site. The site covered the most reblogged subjects and topics in different categories ranging from TV, to Movies to Models. Can you guess who came out on top?

Well it wasn’t the same as the FHM sexiest women of the year winner Michelle Keegan, no it was the awesome and headline stealing Kendall Jenner… We do not think anyone else could have possible came out in the top spot this year.

This is a completley different review from Facebook’s Year in Review which looks at trending topic throughout 2015, however back to the models, you will see that Aya Jones (a relatively new face) was ranked number 12 compared to Adriana Lima and Emily Ratajkowski.

Cara Delevingne and Gigi Hadid are hot on the heels of Kendall Jenner and you can check out the full list of Tumblr’s most reblogged models below.