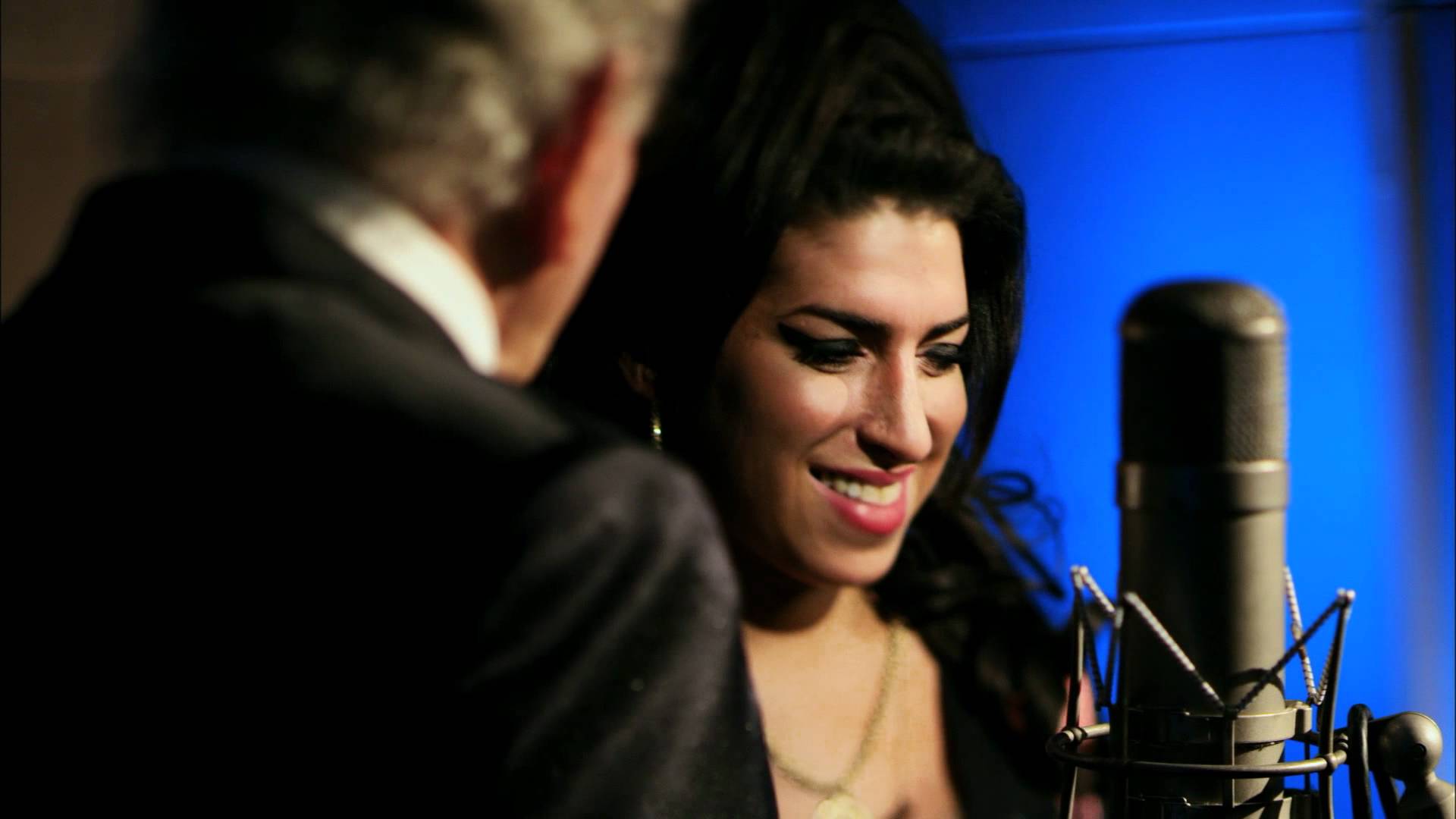 We spoke of Mitch Winehouse’s battle to fight for the name of his charity The Amy Winehouse Foundation after a businessman quite disrespectfully snapped up the charity’s name last month. Amy Winehouse’s father eventually won the battle and he has now launched the foundation which has a goal of helping young people with substance abuse problems, disabilities and other health problems.

The foundation was launched on September the 14, Amy’s 18th birthday. To celebrate the soul singer’s birthday and the launch of the foundation, some funky t-shirts have gone on sale to mark the occasion.

100% of the profits made from sales of the t-shirts will be given to The Amy Winehouse Foundation.

Be a part of the memory and support a great cause by buying one of the edgy Amy themed t-shirts now here.

Earlier in the year, Amy recorded a duet with music legend Tony Bennett called ‘Body and Soul’. We have seen teasers and clips of the performance but yesterday on Amy’s birthday, we were treated with the full version of the track.

It seemed right to release the song on Amy’s birthday as we hope she would have wanted her fans to hear it. In the spring, she said of the duet: “The ending just worked out, like, perfect. It couldn’t have been better.”