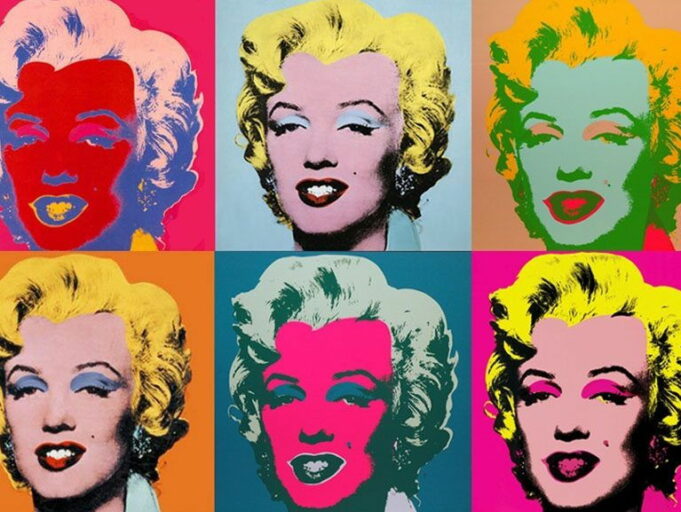 Andy Warhol is a name synonymous with modern art. He formulated and nailed down the pop art genre and even played with a number of other artistic mediums.

Despite his fame and relative cult following, there are still some things you might not know about the unique artist.

1. He Was Taught By Artistic Parents

When it comes to artistic geniuses, one of the biggest questions is always where they come from. For Andy Warhol, it was his parents Julia and Ondre Warhola.

The young artist began his artistic journey at only eight years old as well. It was then that he contracted chorea which left him bedridden. To keep him entertained, his mother began giving him art lessons. Later in his life, Warhol’s father passed away. At which time, he inherited an endowment which he later used to enrol in the Carnegie Institute of Technology. He graduated from here in 1949 with a Bachelor of Fine Arts.

Interestingly, this also gave Warhol the chance to be a classically trained artist. This isn’t a qualification that many viewers think of when they’re viewing his iconic pop art paintings.

2. He Was Involved In Other Mediums

While Andy Warhol was most well-known for his pop art paintings, he was also fairly prolific in other artistic mediums as well. In particular, he had a knack for music, performance, and film.

One of his most famous dips into the music industry was actually his management of the early punk band The Velvet Underground and, later, Nico’s solo career as well. His artistic influence can be obviously seen in the cover art for the album The Velvet Underground and Nico. The cover is plain white with the focal point of a yellow banana in the iconic art-pop style that Andy Warhol was so famous for. 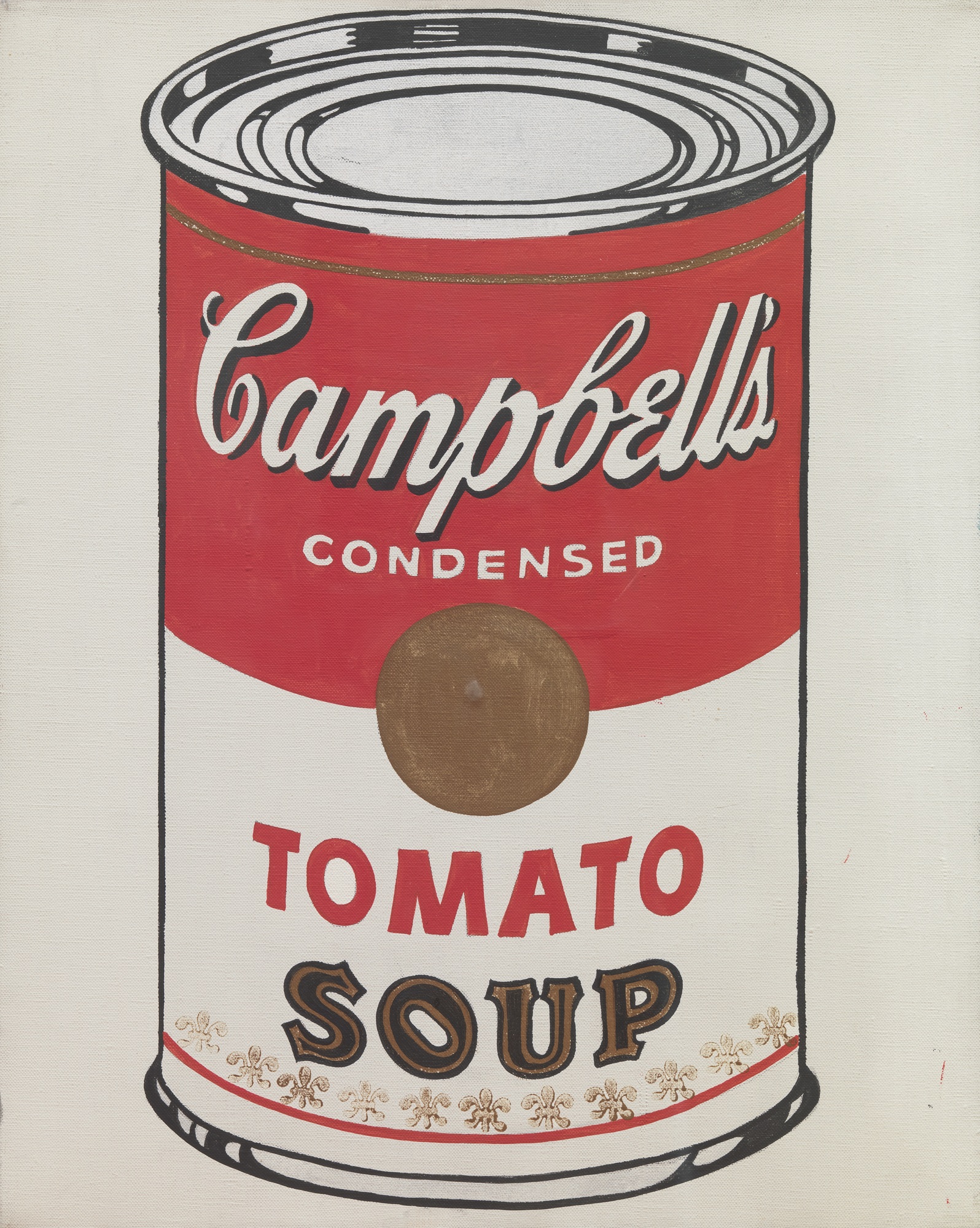 Andy Warhol is well-known for his art features products that viewers saw and still see every day. For instance, he created pop art prints of soup cans in his aptly named Campbell’s Soup Cans series. However, this wasn’t a choice made based purely on aesthetics. It was also meaningful and with a personal connection.

In the Campbell’s Soup Cans series, as an example, he consumed the product daily for 20 years straight, making him very familiar with the subject matter.

Similarly, he did work focused on Coke bottles. He saw Coca-Cola as a product that represented equality. Whereas a drink like wine will change in quality based on the amount of money you have and are willing to spend, poor men and rich men drink the same type of coke when they order it.

Many artists are focused on creating something one-of-a-kind that isn’t meant to be reproduced. Famous pieces such as Starry Night or The Last Supper have been reproduced over the years, but this obviously wasn’t the goal from the beginning. Warhol, on the other hand, was very interested in mass-producing his art for consumption.

For this purpose, Warhol developed his large studio that was dubbed The Factory. Here, he hired assistants to help him and he started to play with higher production techniques. Some examples included his use fo traced projected images and silkscreen reproductions rather than focusing solely on hand-painted pieces.

The use of these mass-production means and the hiring of so many assistants are sometimes used to suggest there was a degree of separation between Warhol and his art. It definitely highlights that Warhol created his art with the concept of high levels of consumption in mind.

5. Fame and Fortune Was His Goal

Many artists create their portfolios out of pure interest in being creative and pursuing a personal passion. No one can say that Warhol didn’t fit into the category of being genuinely passionate about what he did. But, in addition to this, it’s important to recognize that he was also after monetary gain and widespread recognition with his art.

This is something he definitely achieved in his lifetime too. Not only did he have capital gains from his art, but The Factory also became a hotspot for celebrities.

On a more societal term, Warhol is also credited with bringing art to the masses. With mass-production, his art was more affordable and thus accessible to the majority of people.

Andy Warhol is a monumental figure in modern art history. He not only made fantastic pieces but he also revolutionized the way the average person consumes the medium. He even had a hand in music and film, making his a widespread and adaptable talent.