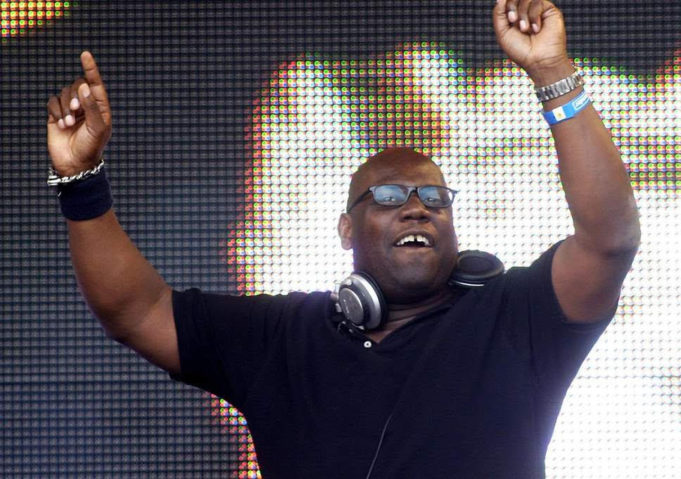 The sure to be spectacular 51st State Festival is just around the corner, and now the special headline guest can be revealed: the mighty Carl Cox will be joining a world class mix of house, disco and garage talents at London’s beautiful Trent Country Park on Saturday, August 4th to play a UK festival exclusive classic house set.

Carl Cox is, of course, the long-time DJ superstar who has his own highly energetic take on house and techno. It’s lead his Intec label to become one of the most taste-making in the scene as well as taking the man himself all around the world as well as to his own legendary Revolution parties at Space Ibiza before its closure in 2016. This summer he returns to Ibiza once more with three ‘One Night Stand’ events at the three most iconic clubs on the white isle: Pacha, Amnesia and DC10.
His set at 51st State Festival will go down at one of the six stages that will be constructed at Trent Country Park, a 413 acre setting of rolling meadows, lakes and woodland that offers a natural respite from the busy urban landscape of London. This year the site will be better than ever with more facilities, better attractions and all the food and drink you could need to make it a day to remember.
The stages are hosted by renowned brands like Groove Odyssey, Found, Backto95, We Love Soul, Hot Wuk and Studio 51. 51st State Festival celebrates the roots of House music pulling together the threads of this hugely influential sound, exploring classic and tech house, garage, disco, soul, dub, dancehall and more. Carl Cox will be playing alongside other dance music pioneers including Masters at Work, Body & Soul, Soul Clap, Dimitri From Paris, Derrick May, Derrick Carter, Todd Terry, Todd Edwards, Trevor Nelson, Mr Vegas, Norman Jay, John Morales and many more, making this the ultimate way to celebrate house music culture this summer!
Click here to get your 51st State Festival tickets NOW