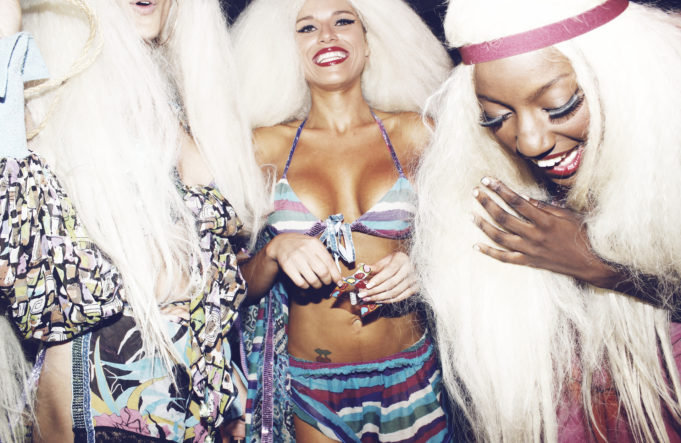 After an incredible season dancing to the sound of some of the biggest artists on the planet, Amnesia and Pacha have announced that their closings will take place a week later than normal.

Two of the legendary nightclubs in Ibiza have prepared their best ever season finale since Pacha Ibiza opened in 1973 and Amnesia 1974, the reason behind why the pair of leaders within the current electronic market has decided to extend their season one week longer.
The last day of the season at Amnesia will take place on Saturday October 14th with Better Lost Than Stupid, the trio formed by Davide Squillace, Martin Buttrich and Matthias Tanzmann alongside Eats Everything, Ilario Alicante, Hector Couto, Mar-T, Caal, Les Schmitz and Luca Donzelli on the terrace. Whilst in the Main Room the sound will be brought by WooMooN Records with Damian Lazarus, Lee Burridge, Rampue (live), Blond:ish and Valentin Huedo.
The next day, on Sunday October 15th, the 2017 summer season in Ibiza comes to a final end with the closing party of the incomparable Solomun + 1 with Solomun and Tale of Us at Pacha Ibiza.
Tickets + info: www.amnesia.es / www.pacha.com