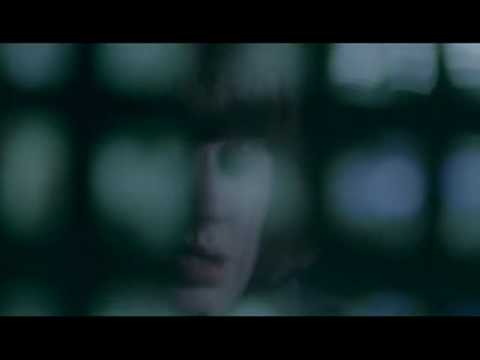 Adele is set to return in January 2011 with the release of her eagerly anticipated new single and album.

“Rolling In The Deep” will be the first single, released on Sunday January 16th. Written and produced by Adele and award winning British producer Paul Epworth, it’s a “dark bluesy gospel disco tune” according to Adele herself.

Adele’s new album “21” is set to be released on Monday January 24th About its release she says “I’m very excited, nervous, eager, anxious but chuffed to announce my new album! It’s taken a while and it knocked me for six when writing it. It’s different from “19”, it’s about the same things but in a different light. I deal with things differently now. I’m more patient, more honest, more forgiving and more aware of my own flaws, habits and principles. Something that comes with age I think. So fittingly this record is called “21”. The whole reason I called my first album “19” was about cataloging what happened to me then and who I was then, like a photo album you see the progression and changes in a person throughout the years”.

Most of the album was made in Malibu with the legendary Rick Rubin (Johnny Cash, Jay Z, Red Hot Chilli Peppers) and back in Kensal Rise in London with Paul Epworth (Plan B, Bloc Party, Florence). Adele cites Wanda Jackson, Yvonne Fair, Andrew Bird, Mary J Blige, Mos Def, Elbow, Tom Waits and Kanye West amongst others as key influences on “21”.

Adele has already had an incredible career. Aged 19, she becomes the first recipient of the BRITS Critics’ Choice Award. Her Mercury nominated debut album “19” went straight in the UK Charts at no1 and went on to become double platinum and sell over

2 million copies worldwide. Her debut single “Chasing Pavements” was also a massive hit reaching no2 in the UK and became a big hit globally. In 2009, at 20 years old she won 2 Grammy Awards for Best New Artist and Best Female Pop Vocal Performance.  Critically acclaimed by many of her musical contemporaries, Adele well and truly made her mark. Chapter 2 begins here.