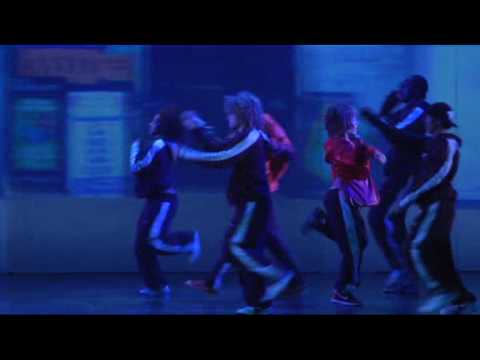 11 year-old street dance sensation Akai, who won the popular Sky 1 Got to Dance contest in February 2010, will follow in the footsteps of Britain’s Got Talent winner George Sampson, when he joins the cast of Into the Hoods at Southbank Centre’s Royal Festival Hall this summer.

From 30 July – 15 August, Akai will play a lead role as one of the children who get lost in the hoods in ZooNation’s hugely popular hip-hop reinterpretation of Stephen Sondheim’s musical Into the Woods. In his first major role since winning the popular television dance contest, Akai from Orpington in Kent wowed the judges with head spins, body popping and the moonwalk.

Akai said: “I am so happy to be part of Into the Hoods. It’s an amazing opportunity and I am going to enjoy every minute of it!”

Into the Hoods, Artistic Director and choreographer Kate Prince said: “ZooNation is thrilled to have Akai joining the cast this summer. He is an exceptionally talented young man, with lots of charisma and is a very accomplished dancer for his age. Into the Hoods has always been about entertaining a family audience and encouraging young people to dance, be it through our Saturday ZooSkool, workshops or the ZooYouth dance company.”

Into the Hoods is presented by Southbank Centre and Phil McIntyre Entertainment.