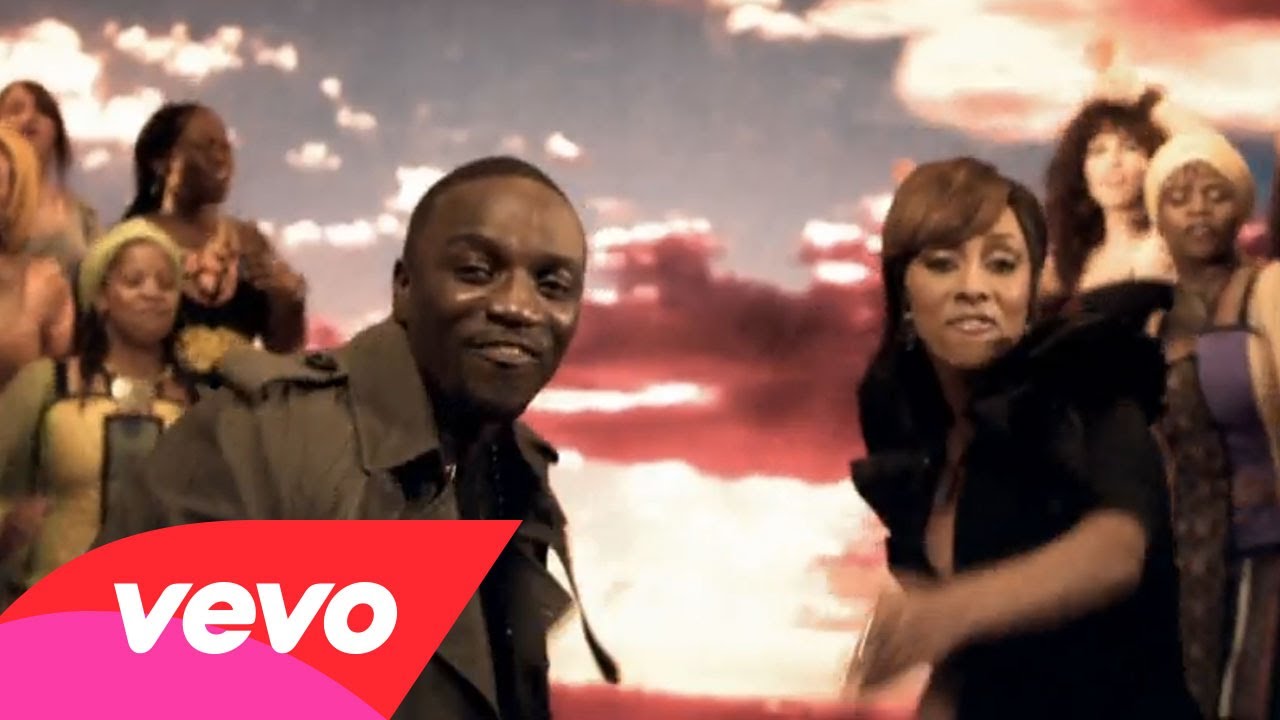 Multi-platinum recording artist Akon, has teamed up with R&B sensation Keri Hilson to produce – ‘Oh Africa,’ an exhilarating football anthem released to help under privileged African youngsters, and in doing so speaks of three of Akon’s favourite things: his passion for music, pride for his country and love for football. It wonderfully displays countries celebrating to represent their nation’s football teams uniquely fitting for the 2010 World Cup. The song displays an uplifting catchy rhythm, memorable lyrics and most importantly world unity – an element which Michael Jackson would be extremely proud of. Flavour Magazine interviewed Aliaune Badara Akon Thiam best known as Akon, live from Atlanta on working with Michael Jackson, his favourite sport football, The Soweto Gospel Choir, and aspirations concerning his native country for the future.

Hi Akon how are you doing?
So far so good! [Laughs]

We love you! ‘Oh Africa’ is an excellent anthem, how did you enjoy working with the Soweto Gospel Choir?
They were incredible, Wow those guys! Their voices were amazing, they did everything they had to do.

Do you think that was one of your favourite videos to shoot?
Oh absolutely, definitely one of my favourite Foundations videos that we have shot, we had kids from all over the world that actually came in to participate – to see the look on their faces and the excitement…

Speaking of Football who will you be supporting in this year’s World Cup?
All the African Teams, if any one of them win I’ll be happy!

Do you follow the UK Premier League?
Unfortunately I don’t because it’s hard to follow it if I’m not in the UK you know? When I’m in the UK I normally go to all the Chelsea games – those are my guys! All those guys I know personally so they are always with us, they bring the news to me if I miss it.

I love Zinedine Zidane a French player, who’s your favourite footballer?
There’s so many of them, I’m proud of Didier Drogba he’s doing very well right now, representing for Chelsea in a big way! Salomon Kalou he’s also one of my favourite players, Thierry Henry, so many great players.

Who do you consider to be the greatest in football?
I think it’s too premature because they’re all growing, Right now if I had to pick one today – I think Didier Drogba – he definitely delivers. You’ve worked with some of the biggest artists, 50 Cent, Snoop Dogg, Whitney Houston, Keri Hilson the list is endless! I love your version of Michael Jackson’s Wanna Be Startin’ something for his 25th Anniversary Thriller album. I’m his biggest fan alive. Did Michael have to approve and listen to it?
Michael called and said ‘Hey – Listen I’m a give you whichever record you want to do – it’s yours, I want you to just feel free to – just do it!’ So I took it the way I would do it – as though it were my record – he loved it! He didn’t really get too much in the way of the creative side – he allowed us be ourselves.

Who is your biggest inspiration period?
Michael Jackson and my Dad – those are my two main inspirations and mentors in the business.

Who would you like to work with that you have not yet done collaboration with?
Well that’s the thing I’ve worked pretty much every artist that I’ve ever dreamed of working with. I’m actually doing a lot of work with brand new artists – I want to provide that opportunity for them, help new artists get showcased and recognised.

My favourite song is Bartender – I love T-Pain, and I’m so Paid, swinging the question back, – which is your favourite song you’ve done?
Too many records man! But if I had to pick one from the last album it would probably be ‘Freedom.’

Which of your Music Videos did you have the most fun with?
Oh Africa’s definitely one of them, I’m so Paid and Pot of Gold.

If you were not known musically which profession would you be in?
I was always saying to myself if I had not chosen music as the main force or if music didn’t work the way I expected to, I probably would be definitely focused on being a footballer – that’s all I used to do as a kid.

Flavour congratulates and gives much respect to your charity ‘Konfidence Foundation’ it’s very important to give back and help your native country. If you could paint a picture of the future Africa in say the next 5 years how would it be, and what factors or elements would you change?
Well of course because of the fact that Africa is slowly developing its probably going to take another 10 years for it to properly develop; I would like to see all the countries merge together as one continent – like the United States. We own all the natural resources – we are wealthy and if all we came together as one country we would have the biggest dollar in the world because we have all the resources to back it up. With that dollar, we could take that money and fully develop Africa the way it needs to be developed – it’s just a matter of time.

You’ve come so far and achieved so much since your ‘Lonely’ and ‘Locked Up’ days, what are your plans for the future?
In future I want to continue to sign more and more artists continue to build the Kon Live brand make it the biggest label ever – then maybe branch off and do some Hollywood films, produce some and possibly even direct some!

Check out the ‘Oh Africa’ music video at: