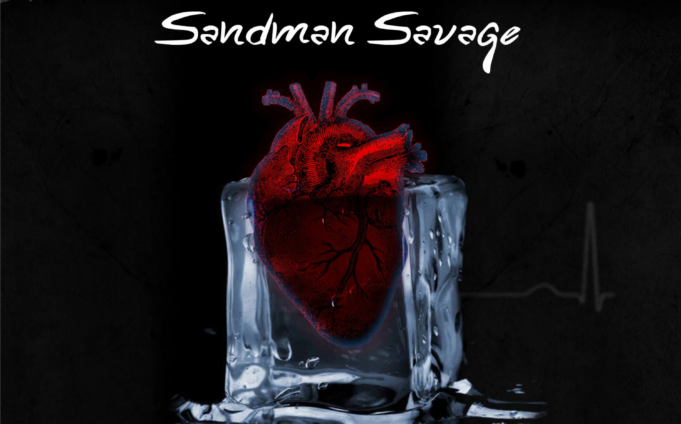 Led by emotion, ‘BiPolar’ is the latest single to come from rapper Sandman Savage. A mixture of southern rap and alternative rock, ‘BiPolar’ shows off Sandman Savage’s passion, depth of feeling, and creativity.

The spontaneous energy of the single was maintained throughout the recording process, utilising different sound & effects to immerse the listener in the internal and external conflict caused by a bipolar relationship. ‘BiPolar’ was recorded and produced by Sandman Savage.

Championing a fresh sound not often heard in Hip Hop, Sandman Savage experiments with sound and emotion to achieve a fresh new take on hip hop. Originally from New Orleans, Louisiana Sandman Savage has made a brand out of his painted face which he adorns for live performances and videos. As the founder and CEO of IDIOM Music Group, he has worked with “SavageLife / SupaUnit” as an adviser and producer and has worked with upcoming artists such as BBG Baby Joe, Richie Uchiha, R&B Artist Renaldo & many others.

Having passed 130k views on VEVO in under three days, Sandman Savage has come a long way from his first mixtapes and rap battles.