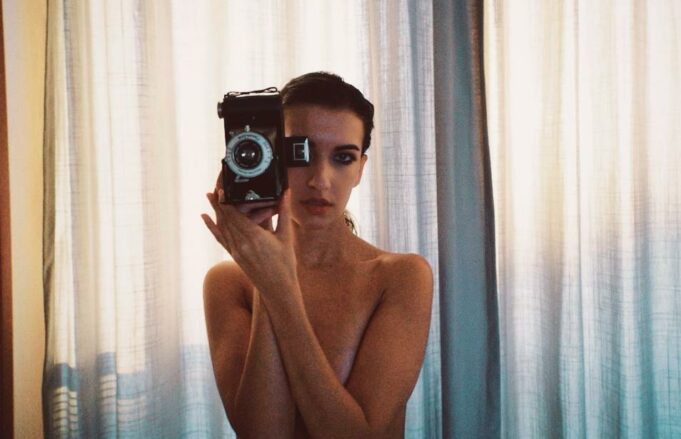 Born in London and raised in Lincolnshire, Anna was always destined to return to the capital. She was first discovered in her early teens, when producer Mike Spencer (Emeli Sandé, Years & Years) chanced upon a cover she had posted on YouTube. He recruited her as a backing vocalist on various projects he was working on, most notably with Rudimental.

Now Anna Straker is back with her immensely personal song “London Knows“. Anna hopes it can heal others, just as writing the song helped her. Music can be both a safe space and a way in which to instigate conversations about painful topics.

Tell us about your new single “London Knows”

London Knows was written after I was sexually assaulted on holiday in Bangkok. My drink was spiked and I suffered from PTSD as a result. This song is about my healing and recovery from that.

Usually, I start playing the piano and get some melodies down – then lyrics come second! I think being in a good headspace helps and if I’m collaborating I think it’s important to get to know each other before writing!

How do you think your new single differs from your earliest work?

This single definitely has a different sound to my earlier stuff – there are no beats on it!!! I didn’t want to overproduce this record so it’s very simple.

Do you remember the moment you knew a career in music was something you wanted to pursue?

When I was in school my headteacher called me into the office and told me I wasn’t attending enough and that I was going to fail my exams and I responded with “don’t worry I’m gonna be a popstar”.

If you support any artist and/or band on tour, who would it be and why?

Lady Gaga because it would be ICONIC

I always have shot of whiskey before going on stage!

What’s one thing we’d be surprised to learn about you?

We know gigs don’t always go as planned, have you had any embarrassing onstage moments?

What advice would you give to young women that would like to pursue a career in music?

Don’t have a plan B! Put all of your efforts into music and try to do it every day.