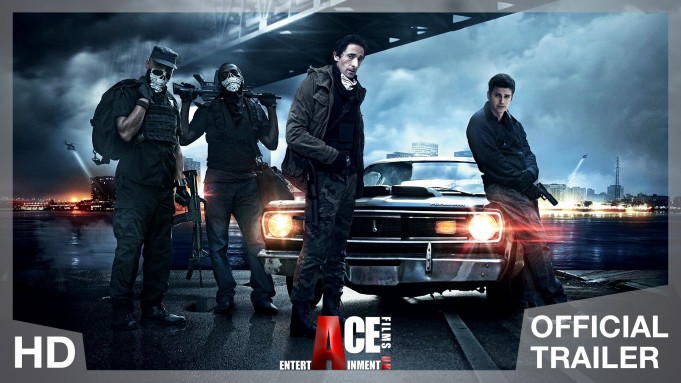 We’ve just been sent this exclusive clip from upcoming film, American Heist, starring Hayden Christensen, Adrien Brody, Akon and Jordana Brewster to share with you all.

James (Hayden Christensen) owes his life to his older brother, Frankie (Adrien Brody) after he took the rap and landed in prison. However, now Frankie is out and James’ guilt sets in while James is simultaneously trying to revive his relationship with Emily (Jordana Brewster).  With promises of a new future and money,  they turn to Frankie’s underworld connections, Sugar (Akon) and Ray (Tory Kittles), in the hopes  that one last job would be the answer to change both their lives.
Check out the full trailer:

Make sure you stay up to date with us this week as we bring you more exclusive content ahead of the film’s release next week.

American Heist is to be released digitally in the UK, available on demand on all major platforms, on Monday June 22nd 2015.