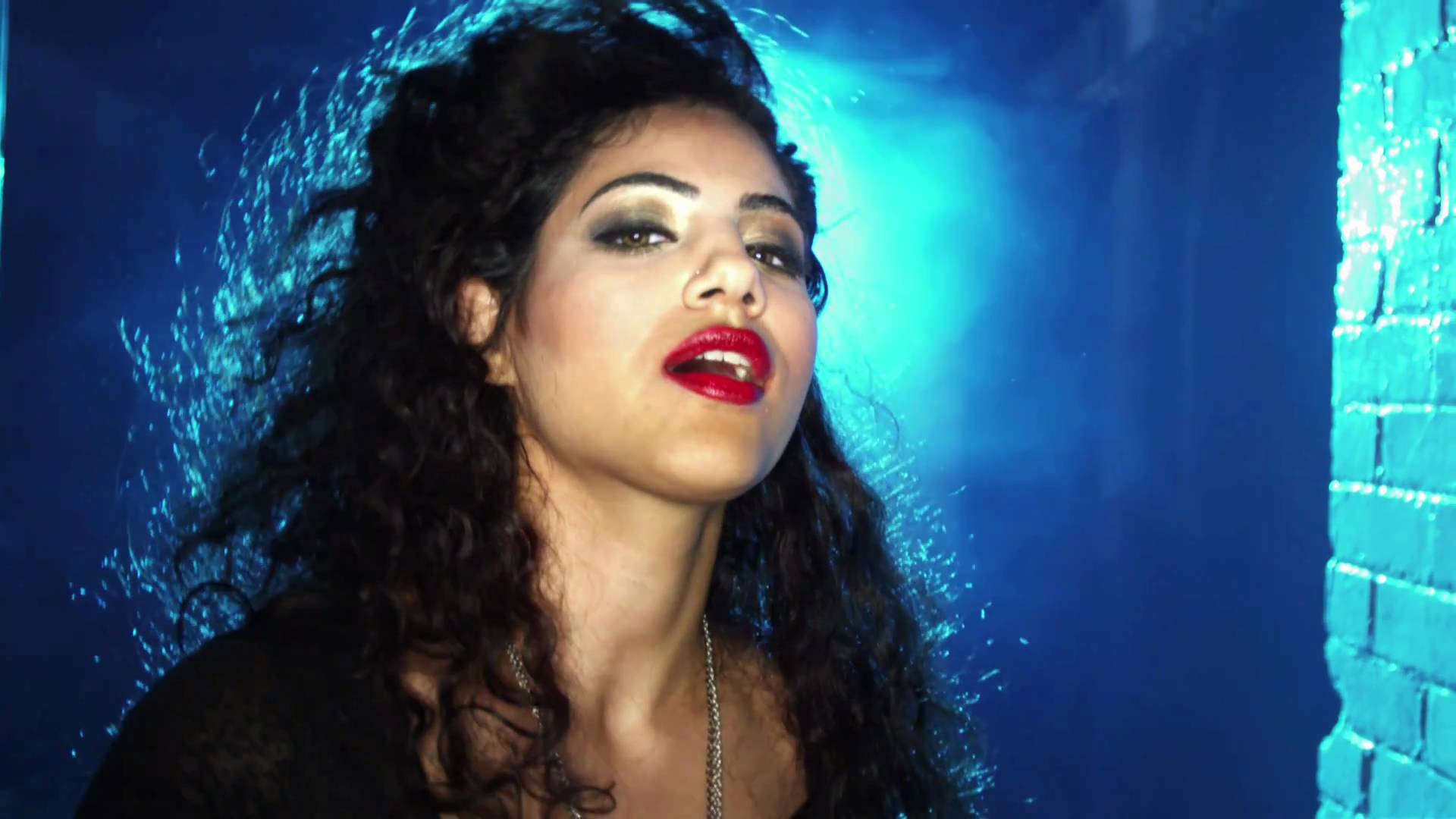 Some of you in the Desi scene might’ve already heard of Annie, with her big hit ‘Mahiya’ in 2005. Now she’s back on a mission with her new single Be My Baby, mixed by world famous Radio 1 DJ Judge Jules.

This time, Annie is going for global appeal and her new music video will be appearing on MTV. All proceeds from this track will be going to the Pakistan Flood victims.

Considered as Asia’s answer to Britney Spears, Annie grew up in East London and later moved to Essex with her parents. As a child she was a part of the east London Dance Company.

In late 2005 Annie sitting bored in her house, started humming a melody. She took that melody to a friend who introduced her to a music arranger. Together they came up with a very simple, yet catchy song which Annie decided to call ‘Mahiya’. With Annie’s simple rendition and style of singing, along with catchy lyrics, she was encouraged by family and friends to take it a step further.

The song became an instant hit, being ripped from the video and being sold privately, it became the most accessed Pakistani pop song on the internet for both 2005 and 2006.

Within the next year Bollywood Cinema moguls Mahesh and Mukesh Bhatt expressed their desire for Annie’s Mahiya, for their upcoming movie ‘Awarapan’. She flew to India to record the song and video, before the movie release and consequently gained more fame and fan following from her neighbouring country than ever before.

After the success of Mahiya, Annie started working with various charities, raising awareness for education and health. Also within this short span of time, Annie became a household name and endorsed high profile brands, becoming the most popular female artist and the most Influential Teen in Pakistan to date! One of the many things that sets Annie apart from every one else is her curly hair, she is often imitated by her fans who love her hair and enjoy copying her styles.

Annie was asked to be show stopper at the 2010 L’Oreal Karachi fashion week, for BNS couture Annie’s girl-next-door image landed her a deal with beverage giants Pepsi. She was signed in 2007, to be the face of Pepsi Pakistan. In her first advert she plays the part of a cheeky girl who fights with her companion for the last drop of Pepsi! Pepsi then teamed up with Annie along with Indian singing legend Adnan Sami Khan for the next advert. Here she plays the V.I.P who is invited by Adnan to a concert. She is shocked to see her call him on to stage where she performs with him to his hit number ‘Barish’.

In the Summer of 2010 Dr Khalid Saleem (Annie Khalid’s Father and Manager) from AK Records LTD UK commissioned the UK’s number one Film Production Company, Bradley.tv, to create a stunning HD music video for her new single Be My Baby.