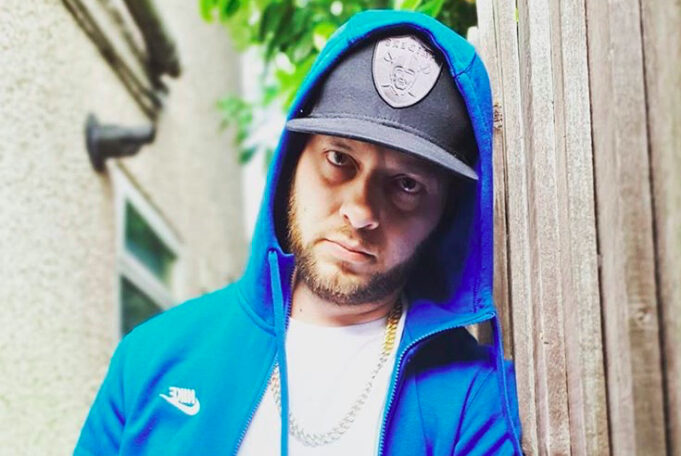 ‘2015’ is a 6 track rap/hip-hop EP, packed with flow, big beats and draws on influences such as Eminem and Tupac.

Recorded in 2015, and choosing from 27 tracks to the best 6, it was decided this music could not be slept on any longer! Another Kind and Charlie Reefa choose both rap and grime in his music, the raptilians themselves proclaim, ‘you rap them alien bars, you must be from out of this world with it.’

Starting with rhymes and poetry, Another Kind grew up around music and the development of grime played a part in developing his sound. Having found himself associated with quite a few recognizable names, some of whom he has admired growing up, Another Kind is growing quite the fan base. Papoose posted his freestyle on Instagram just last year and Cassidy sent a DM to acknowledge his bars! Big compliments and a big year ahead for Another Kind.