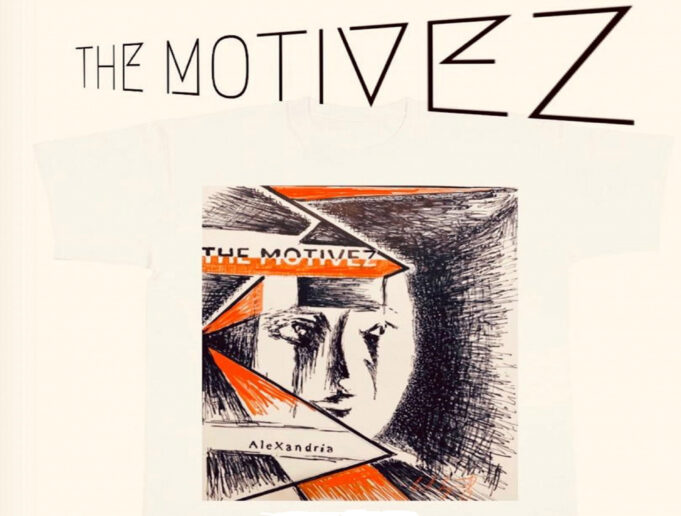 Inspired by the band’s belief in freedom, ‘AleXandria’ is the debut album to come from international band The MotiveZ.

Written and recorded over the course of a year, the album features guest vocals from different artists.

Established in Stockholm by Sale and Neb in 2019, The MotiveZ describe themselves as an international band who have made their name playing in local pubs and bars. Drawing their influences from rock, punk, reggae and alternative sounds, they create music that’s fresh and modern but based in classic genres.