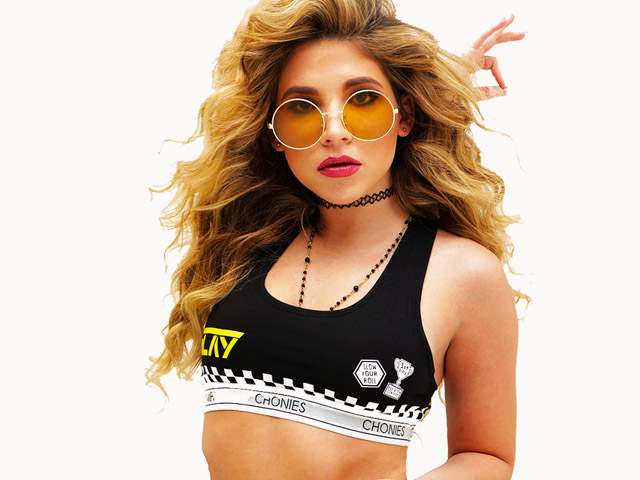 Ari B has today announced the release of her highly anticipated new single ‘Just Get Me’ which is due for release in all major stores on February 9th.

Ari B’s award-winning music videos have been a cornerstone in the young Bostonian’s career. Already receiving critical acclaim for her new single, a follow-up to Ari B’s smash hit single ‘Dance Into The Party’, and accompanying music video, which was directed by the legendary Wayne Isham (Madonna, Michael Jackson, Bon Jovi) and choreographed by Chuck Maldonado (Chris Brown, Step Up 4, Stomp the Yard), she is seemingly unstoppable.

Four-time award-winning choreographer Chuck Maldonado, who is currently working with the Backstreet Boys on their Las Vegas residency at Planet Hollywood, raves about working with Ari, “I haven’t worked with an artist this good since Chris Brown.”

Ari B announced the news of her new single to her many fans via Facebook, Instagram, and Twitter, which has been met with great excitement. ‘Just Get Me’ will be available to purchase and stream on all media stores and more information about Ari B can be found via her official website.