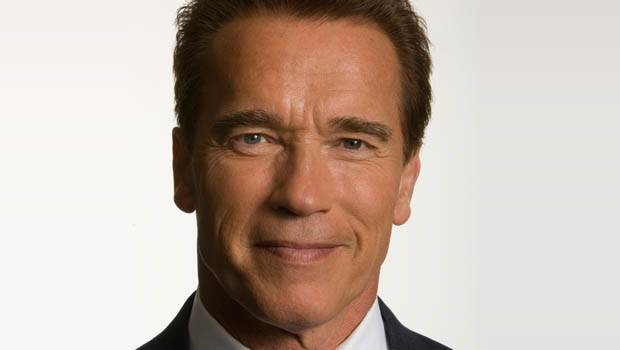 One of Hollywood’s biggest superstars Arnold Schwarzenegger will be at the Leeds Centenary Pavillion on November 14th for an intimate ‘Evening with’ style show, hosted by Jonathan Ross.

The legendary Austrian, who’s best known for his roles in Commando, The Running Man, and The Terminator (alongside impressive careers in bodybuilding and politics!) is regarded as one of the greatest action heroes of all time.

Ticket prices vary with fans getting the chance to take part in a meet and greet, champagne reception and full evening dinner at this black tie event.

Arnold is expected to take to the stage and answer an array of questions by both Jonathan Ross and the attending audience spanning his personal and professional life. Not only has the big man recently returned to the big screen with movies such as The Expendables and The Escape Plan, but rumour has it he will shed some light on a 5th instalment of The Terminator as well.

It has been reported that Terminator 5: Genesis, will not be a reboot but rather a continuation of the cult sci-fi series with flashbacks along the way. A screening of the movie is expected to be held early next year. Alan Taylor, who is attached as director, has suggested the new film was inspired by the plot handling of the recent Batman movies. Arnold did appear in the previous Terminator movie but only as a computer generated image. There is a lot of anticipation as to Arnie’s involvement going forward.

Limited tickets are still available for this one off event in Leeds via olexyfresh.com