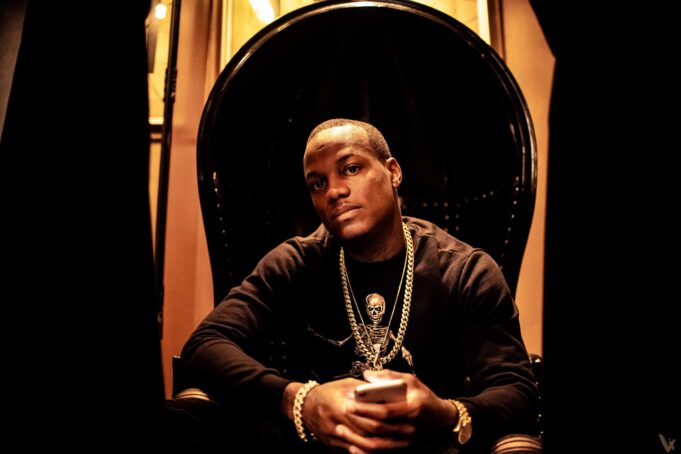 Lil Woody an emerging rapper from Atlanta has released his debut mixtape ‘I Am the Streets’.

‘Penthouse’ is the lead single from his debut mixtape and tells the story of Lil Woody’s life experiences that led him to become a recording artist. The single was released with a highly produced video, directed by SD Green.

Lil Woody’s impoverished upbringing, unfortunately, led him to a 51-month stint in federal prison, which had the positive effect of changing his path in life. He used the time to focus on his music which he now uses as a creative outlet to share his story and his ambition. His hardcore street driven lyrics paint a vivid picture of the harsh environment that moulded him.

‘Penthouse’ is now available on all major platforms.