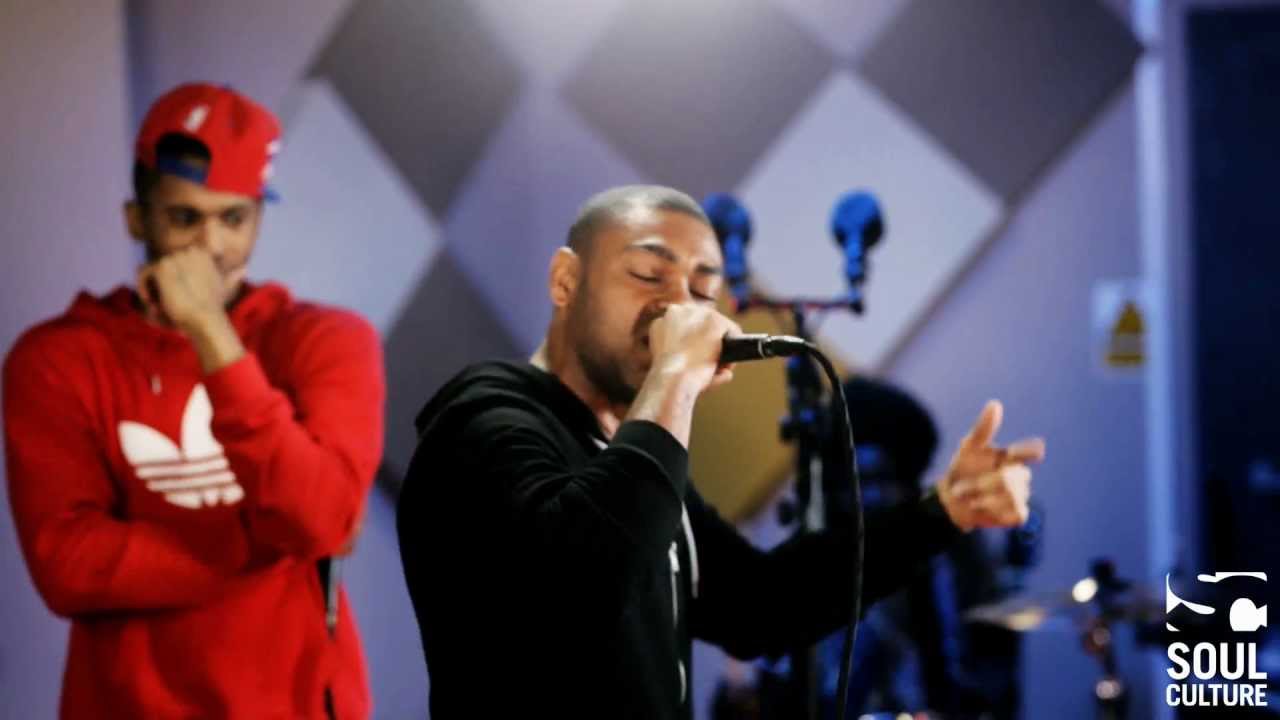 When the bosses at Flavour told me that as Guest Editor I had to come up with a feature for this month’s issue, I thought it would be best to play to my strengths and talk about what I’ve known all my life. As an artist who started in acting at a young age, then crossed over into music, and now carries a flame for both, I have a lot of respect for others doing the same. To be dominant in one field today is a serious achievement and involves hard work, dedication and a lot of talent. To make an impact in two cannot be ignored. So I have compiled my top 10 – all have had major success at the box office and sold records to a platinum status. Let’s get to it… 10 Will Smith: I can’t say I’m the greatest fan of Will’s music, but that hasn’t stopped him selling millions of units! The crossover for Mr Smith came early when he starred in 90s classic comedy The Fresh Prince Of Bel Air, which still receives airtime today. When it comes to the big screen, he’s built a back catalogue of blockbusters, from high-paced adventures like Independence Day and Bad Boys to moving tearjerkers like The Pursuit Of Happyness (the wife cried, not me!). He has been described as ‘the most powerful actor in Hollywood’. 9 DMX: The original Ruff Ryder released some real classics back in the day; his aggressive gruff flow made sure that you broke your neck to whatever banger he dropped – none more so than the standout No1 ‘Ruff Ryders Anthem’. Look out for the platinum-selling rapper’s new album Undisputed, out this spring. When it comes to the big screen, DMX has starred in movies alongside the likes of Jet Li and Steven Seagal, with major releases Romeo Must Die and Exit Wounds under his belt. 8 Jamie Foxx: Jamie has been in the game for years! From the Def Jam Comedy show in the early 90s, having his own sitcom, then on to Hollywood and then the recording booth, he’s conquered the lot! Most people think of Jamie in Ray, based on the life of Ray Charles, when it comes to film, but for me it was the classic Any Given Sunday when he starred alongside Dennis Quaid and one of my all-time idols, Al Pacino. Then when he’s in the studio… he flipped it completely! His feature on Kanye’s ‘Gold Digger’ showed his versatility, and other hit songs followed. 7 Ice Cube: One of the original pioneers, from helping Dr Dre and Eazy-E take gangsta rap mainstream to his crossover into film and starring in the classic films Boyz N The Hood and Friday. Add to that the moving Higher Learning and legendary Barbershop, among others and it’s easy to see why Cube has become a pillar in the history of black cinema. He has also allowed his career to develop across other genres of film, moving into action and also family roles in recent years. Yet another master of his craft, he has also added the roles of director, producer and writer to his belt. 6 Beyoncé: What can I say about ‘B’ as an artist that hasn’t been said before? A lady who has proved to be one of the greatest vocalists of our generation, in recent years made the crossover to film and starred in the iconic Dreamgirls alongside Jennifer Hudson and Jamie Foxx. With a heap of platinum releases under her belt, we’re sure that one of the game’s greatest hitmakers and wife of Jay-Z and now mother of Blue Ivy will be back to dabble in Hollywood again very soon. 5 Aaliyah: We lost someone who was undoubtedly destined to go to the very top of the game in both realms of music and film. The movie Romeo Must Die showcased Aaliyah’s natural ability to step in front of the camera, and the musical legacy that was left behind with her untimely passing is testament to the fact that Aaliyah probably hadn’t even reached her peak by the time of her death. Still her mark has been made and she deserves her place among these high achievers. 4 50 Cent: Jheeez! I’ve never met someone with such a militant work ethic. A decade deep in the rap game, he’s gone multi-platinum so many times I can’t count. It was always going to be on the cards for 50 to work in film as well. I was lucky enough to be cast in the movie Get Rich Or Die Tryin’, based on 50s life, and I got to see firsthand why he is a master at everything he does. Whatever he’s doing, he does it with complete control of the project and the situation around him. If 50 don’t like it, you won’t see or hear it! 3 Eminem: Despite having only starred in 8 Mile, a film based on his own life, Eminem put in a performance like he’d been in the acting game all his life. I don’t doubt he could take on any role and be compelling. Then when it comes to music… this guy makes me want to give up! When he picks up a pen and a pad, it’s game over for anyone else. His flow can sit on any beat, his metaphors defy belief, and he does it all effortlessly, plus his production is on point! A perfectionist with every move, when he puts out a hit he does it with devastating effect. 2 2Pac: A true legend in music and film, he left a legacy and prompted a revolution. Similar to myself, Pac went to prison and came out and made himself a success. In a short time he made many films and was so busy in the studio that his work was still being released five years after his death. Starring alongside greats like Mickey Rourke, Tim Roth and John Belushi, Pac delivered in disturbing, intriguing and even comic roles. Hood classics like Juice, Poetic Justice and Above The Rim will stand the test of time, as does the legacy from the man regarded by some as the greatest. 1 Michael Jackson: The greatest there ever was and most probably ever will be! He started the combination of music and movies with those pioneering videos. He used to call his videos ‘short films’ and it’s easy to understand why when you consider the investment made and concepts, stories and effects used. He created Moonwalker, a fantasy tale, fusing music with cartoon and film, taking the idea to a new dimension. I think every single artist mentioned, from 10 to 2, and most artists who didn’t make my top 10, would say MJ inspired them. That’s why he gets my number one spot.