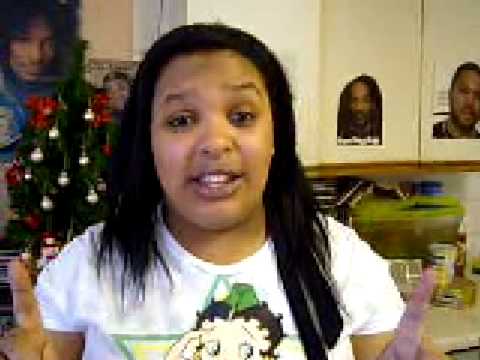 Now in its 10th year, the popular reality show has teamed up with YouTube to launch an ‘auditions channel’ where potential contestants can upload their videos from home.

Commissioning editor David Williams says: ‘The advice we offer to all our hopefuls is: Be yourself.’

Videos must be uploaded by 3 February to http://uk.youtube.com/bigbrotherauditions and should be no longer than one minute long.

The Big Brother 10 open audition dates have been announced and are as follows:

Here are some of the people that have auditioned so far: