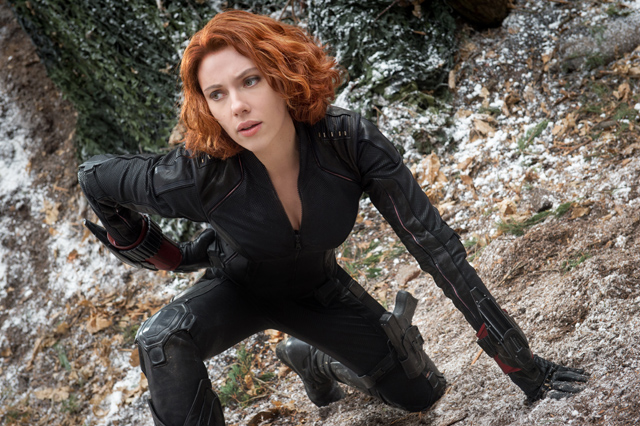 We got our hands on ALL of the images available from the Avengers Age of Ultron teaser selection and video footage.

After reading this you will want to head over to our 7 Reasons Why You Need to Watch Marvel’s Avengers: Age of Ultron with No.1 being, one Last Battle: Age of Ultron is hotly rumoured to be the last time we see the current team of super-heroes together as one. The mega battle that will ensue in Age Of Ulton is likely to change the franchise forever with Marvels president Kevin Feige recently telling Buzzfeed “It’s like as it was in publishing, when each of the characters would go on their own adventures and then occasionally team up for a big, 12-issue mega-event. Then they would go back into their own comics, and be changed from whatever that event was. I envision the same thing occurring after this movie, because the [Avengers] roster is altered by the finale of this film.”


And we’ve also got all the new Avengers Age of Ultron teaser pods and video interviews here: AVENGERS: AGE OF ULTRON new video pods RELEASED, which is amazing as the film will release in UK cinemas on 23RD April 2015.