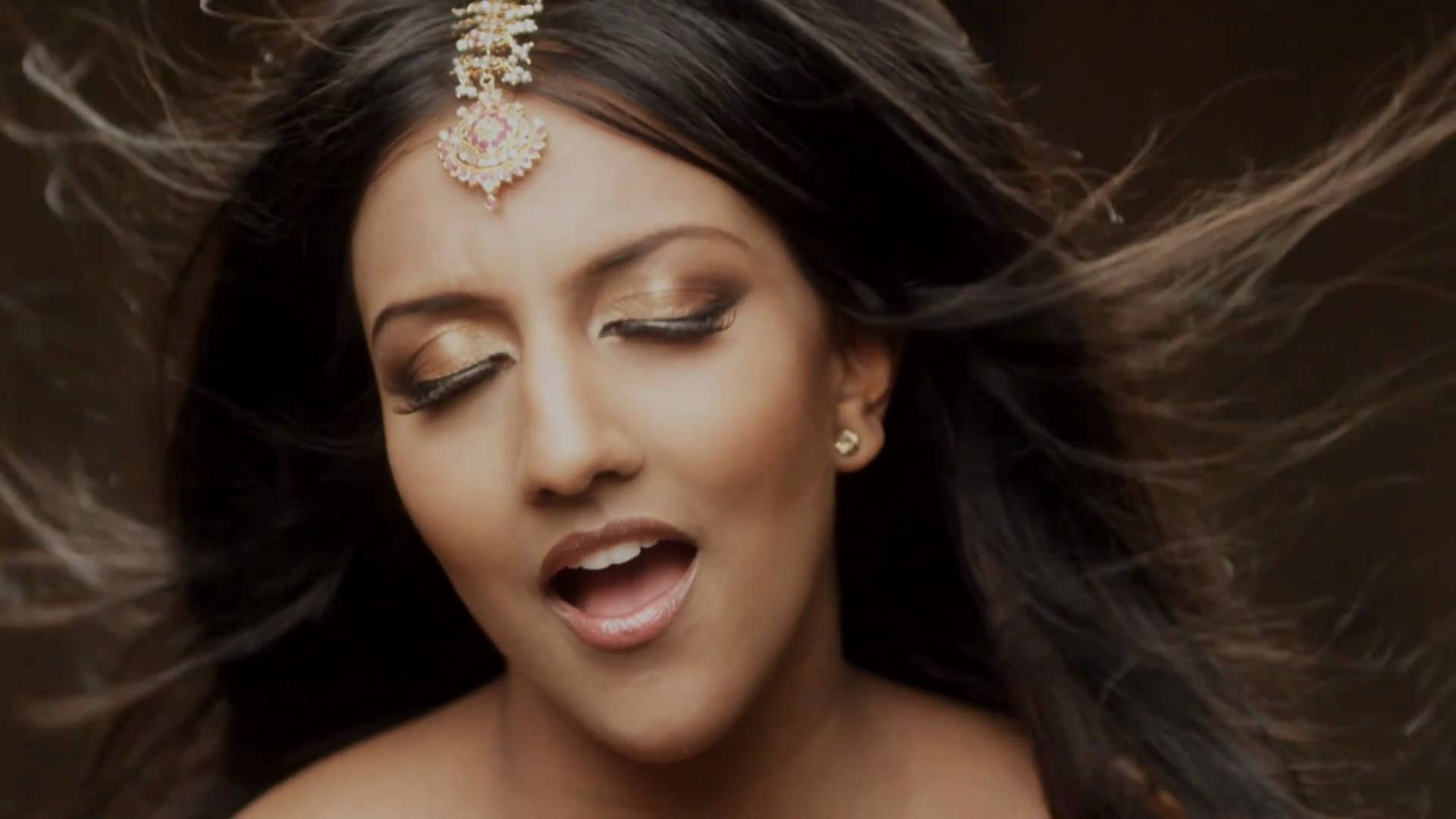 Avina’s official debut single ‘Tere Bina’ music video is released after much anticipation. ‘Tere Bina’ (Without You) will be released on iTunes on Friday 29th October 2010, and Avina will be performing live at her official launch night on the same evening.

‘Tere Bina’ is an emotional song to raise awareness on the delicate issue of domestic violence. Featuring a unique combination of Avina’s angelic vocals with heart-touching lyrics and a super-catchy chorus, the proceeds from the single will be donated to West London based charity the Southall Black Sisters (SBS).

“Tere Bina is a positive song all about girl power! It tells the story of a young woman who finally decides to walk away from a really violent and abusive relationship. The lyrics are in Hindi but the music has a very western feel, which I think will appeal to listeners that like to hear something a bit different but with a conscience.

“People think that domestic violence is a thing of the past, but it’s shocking to discover how common this problem actually is still today. We’ve put a lot of thought in trying to capture all of these emotions into the song itself aswell as the music video.” says Avina.

Catch the video here in all its glory…