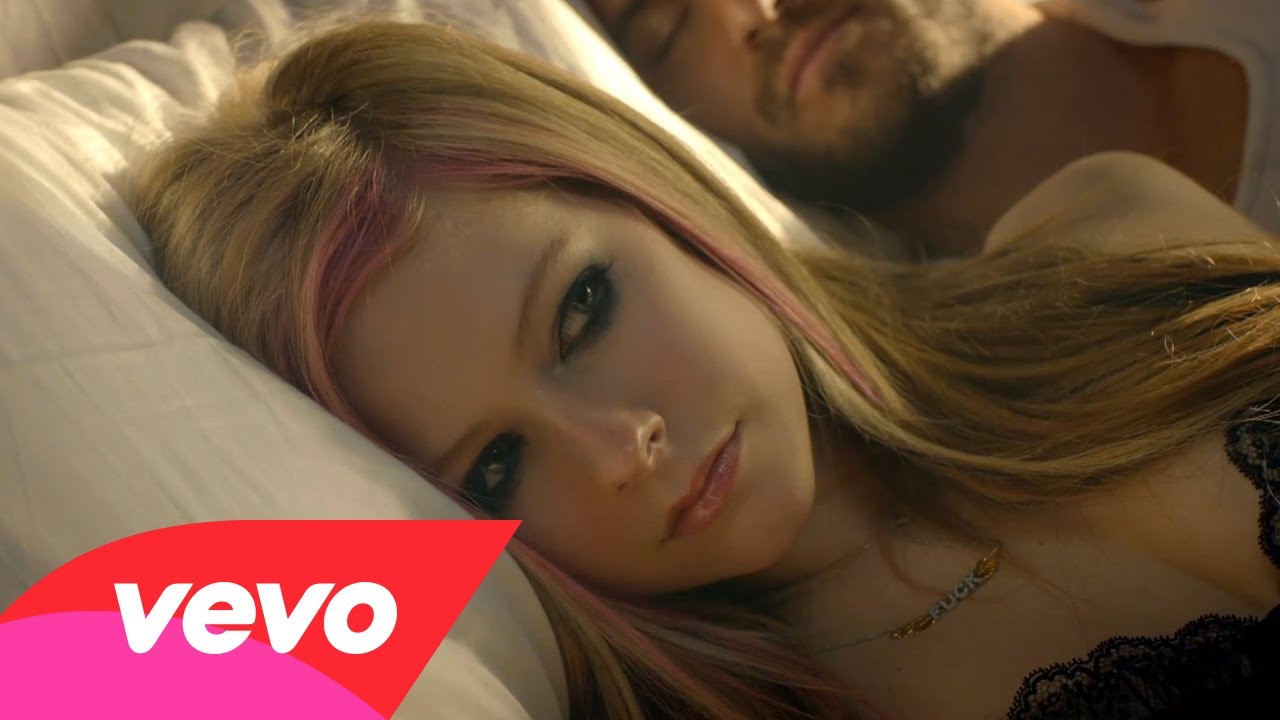 After the release of her fourth album Goodbye Lullaby on the 7th of March, she returns to the UK in September to play at the following sold out shows.

Written at various stages over the past few years, Goodbye Lullaby is an album made for all. Its an album that is filled with relatable, heartfelt songs that convey a variety of emotions.

Avril says: “This album is all about me being a singer, a songwriter, and a musician…Overall, the album is about how we all go through difficult experiences, whether it’s ending a relationship, losing a job, or just missing someone, we get through it and we grow.” Avril goes on to say: “I still love rocking out, but I allowed myself to be vulnerable. I think it’s during the real moments that people can relate the most…The beauty of music is that it’s open to interpretation.”

Avril Lavigne is set to release “Wish You Were Here” on Monday 26th September as the third single from the album, following on from the smash hit singles “What The Hell” and “Smile.”