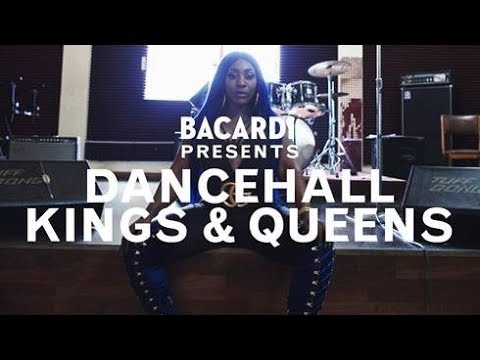 When Beenie Man released his smash hit ‘Dancehall Queen’ in 1997, the genre – and its vibrant dance culture – burst into mainstream consciousness.

20 years on, we catch up with the legends and today’s innovators in Jamaica and see how the music has been adopted across Europe.

This episode features the likes of Beenie Man, Rodigan, Giggs, Chip and more.