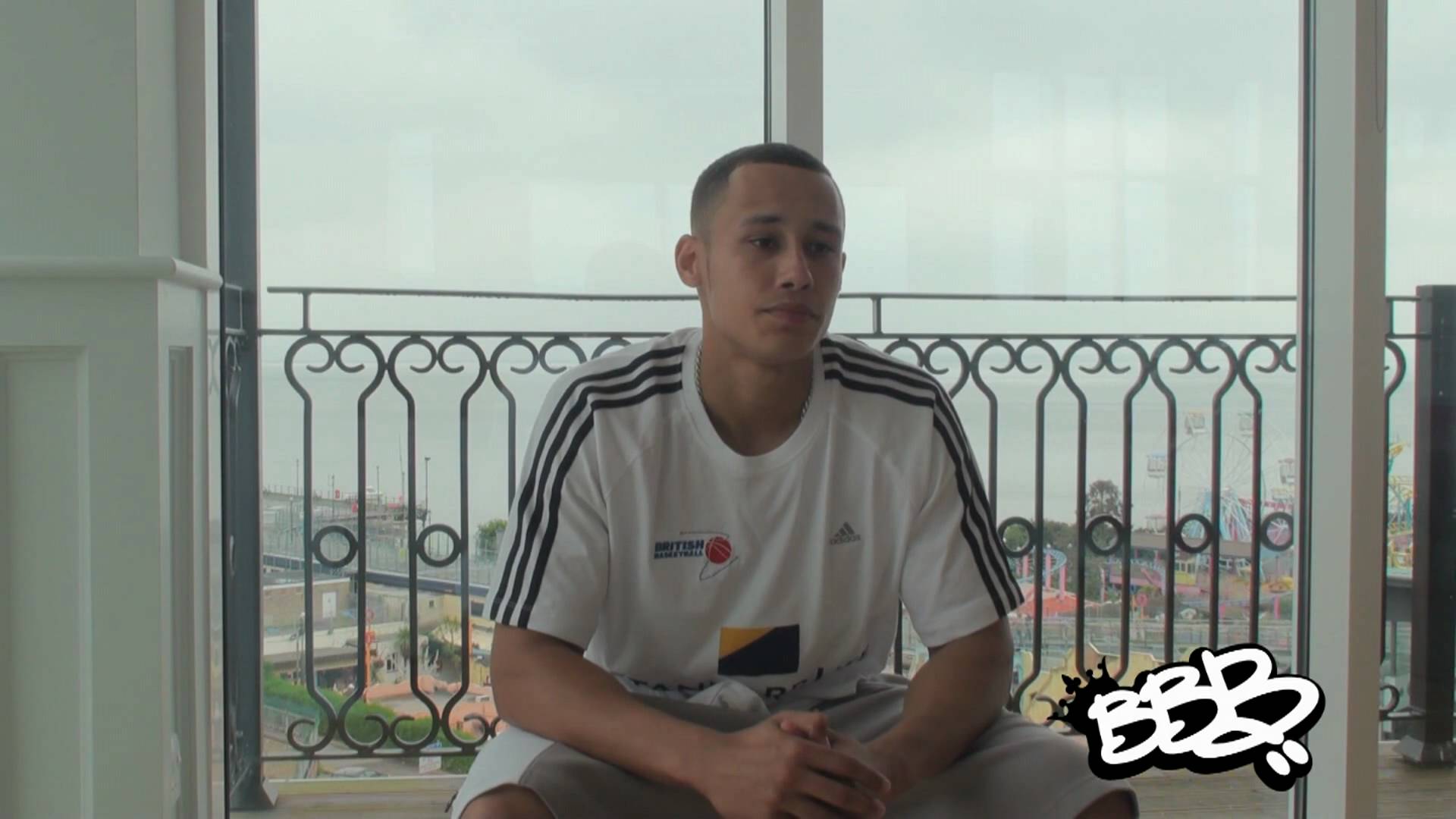 Sam Neter, editor of Hoopsfix.com and basketball fanatic, today launches ‘Back British Basketball’ (www.backbritishbasketball.com) a blog-site which is the start of an integrated campaign to promote the Great Britain national basketball team (Team GB) and get people in the UK interested and following the team.

Basketball is one of the few sports in the Olympics where the home nation doesn’t get an automatic qualification. FIBA President Bob Elphinston in April 2010 announced that in order for Team GB to secure a place in the Olympics they would need to qualify for Eurobasket 2011, a campaign that begins with their scheduled games this coming August.

The campaign which includes online, some experiential marketing, merchandise and advertising will be seeded out across social media sites including Facebook and Twitter. The site will prompt people to show their support through purchasing branded T-Shirts, downloading banners, twibbons, website badges, desktop wallpapers and other merchandise. Fans will be able to submit photos, videos and comments fuelling the content on the site.

Sam Neter, Editor of Hoopsfix.com says: ‘The fact that Team GB has met and exceeded every goal FIBA has set out for them so far; yet they still don’t have a guaranteed place in 2012 is outrageous particularly given the fact that the UK is the host nation. As a committed fan I intend to drive this campaign and do everything in my power to get the nation on board and increase Team GB’s following ensuring their every chance of success in August’