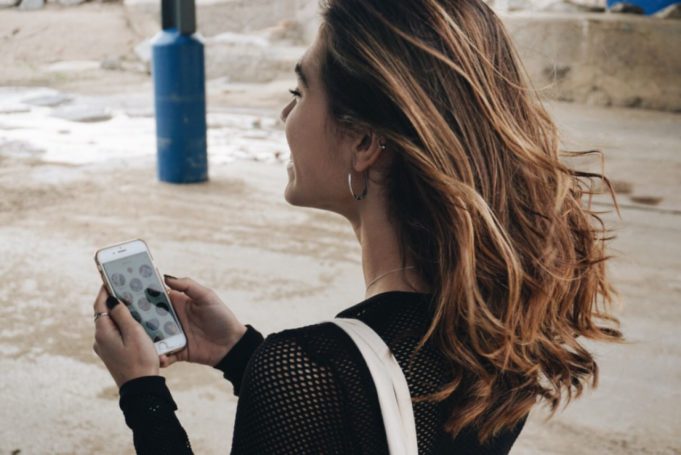 A study commissioned by the world’s biggest dating app, Badoo, found that 65% of British women are not only initiating the first date – they’re also picking up the bill.

Badoo surveyed over 2,000 18-30-year-old female Brits and discovered that over half of the participants not only prefer to make the first move, but they also prefer to pay for the first date.

Interestingly, further research from Badoo found that only 58% of men who initiate the first date, would offer to foot the bill – meaning chivalry really is dead amongst 42%.

The study also found that on average, British females pay over £160 leading up to, and on, the first date. This not only includes dinner and drinks but also their first date outfit, hair and nails.

A breakdown of what the modern woman is spending on a first date:

As well as modern dating changing offline, Badoo also found that online, 74% of women on the dating app are making the first move and starting conversations with new matches.Surprisingly, 22% of women are also willing to pay for additional paid features to increase their chances of finding love on dating apps.

Badoo’s in-house dating expert and psychologist, Claire Stott, explains why more women are initiating the first date and footing the bill in 2018:

“Confidence is one of the most attractive qualities in a prospective partner. Women that take initiative and pay for dates exude self-confidence. Equally, men who are confident should find no issue in women who take control in this way. This reinforces each gender’s actions; only unconfident men would see it as a threat.”

Claire continued: “Dating apps mean that people are dating way more than they used to. For men to adhere to the traditional (and outdated) view of paying for and initiating dates all the time, they are likely to face emotional – and financial – burnout.  Modern women are aware of this and for the most part, don’t want to take advantage.”