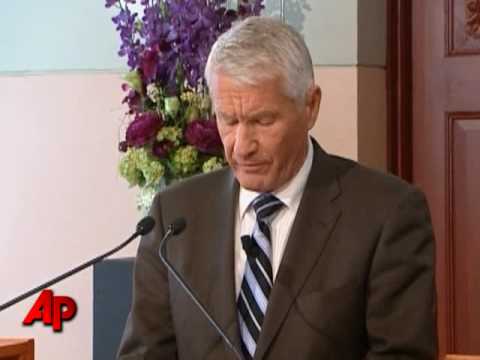 US President Barack Obama has won the 2009 Nobel Peace Prize. The Nobel Committee said he was awarded it for “his extraordinary efforts to strengthen international diplomacy and co-operation between peoples”.

There were a record 205 nominations for this year’s prize. Zimbabwe’s prime minister and a Chinese dissident had been among the favourites.

The laureate – chosen by a five-member committee – wins a gold medal, a diploma and 10m Swedish kronor ($1.4m)…read more.