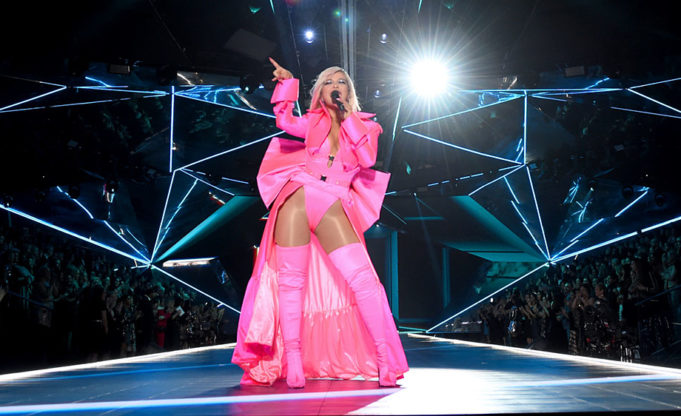 The video for “I’m A Mess” has been viewed a massive 185.5million times on Youtube. The song is taken from Bebe’s debut album “Expectations” which surpassed 500,000 US sales on day one to capture gold album status and has been hugely successful around the world.

Earlier this year, her track “Meant to Be” ft. Florida Georgia Line broke the record for the longest-running number 1 in Billboard’s “Hot Country Songs” chart history (50 weeks) and has just been announced as Billboard’s 3rd biggest song of 2018!