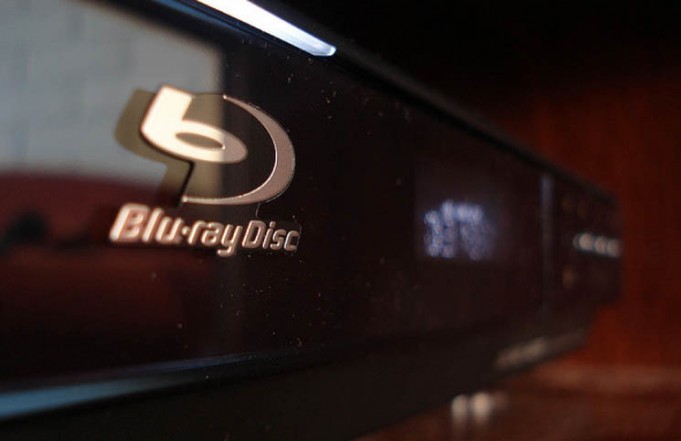 It has been more than ten years since blu-ray players first hit the shelves across Britain and beyond. Their biggest draw was the previously unseen high definition quality picture which these days has become common place. In fact, nowadays it’s not uncommon to have full HD on your smart phone, streaming movies from the web as you go about your daily business. My, how times have changed.

In the modern era of blu-ray players, the machines have become ultra-sleek and attractive which makes them the perfect addition to any home theatre setup. The problem is, which make and model do you choose to get the full advantage of having a blu-ray player in your home?

The latest models offer exciting features such as 2D to 3D converting, streaming both to and from your mobile phone and/or tablet and they load up within a matter of seconds. As well as all this, home networking is more viable than ever and resolutions such as Ultra HD 4K are going to blow what we now know as high definition out of the water! So, with all that in mind, here are some of the top blu-ray players available in the UK today.

Sony BDP-S1200
The Sony BDP-S1200 is a great choice for those who are on a bit of a tight budget as it’s not that expensive to purchase. As well as its not so hefty price tag, the Sony BDP-S1200 is packed full of great features that offer incredible flexibility. There are plenty of apps included such as BBC iPlayer, NetFlix, Amazon Instant Video and Demand Five. However, be warned as it does not have all the apps that you might get with a higher end machine. It also has no 3D functionality. However the blu-ray quality is superb which is where this model shines.

Toshiba BDX3400
In the midrange category, the compact Toshiba BDX3400 is a fantastic option for families who are looking for a feature stuffed blu-ray player. Its black styling makes it very unobtrusive and it will blend in nicely with most home entertainment systems. The cloud look to the user interface also makes for a nice addition. There are numerous on demand video apps available including BBC News, YouTube, NetFlix and BBC iPlayer which is a great start straight out of the box. The blu-ray play back is second to none and the unit features built in Wi-Fi.

Panasonic DMP-BDT360
For those who are looking for a slightly more advanced blu-ray player that will work in conjunction with 3D TVs, then the Panasonic DMP-BDT360 is the perfect choice. It has great Wi-Fi connectivity and offers 2D to 3D converting so you can enjoy all your favourites in full 3D. It’s quite competitively priced considering all that is on offer with this superb blu-ray player. And there you have it – three fantastic blu-ray players on offer across the UK today. As you can see, the features differ greatly from system to system and model to model. Carrying out a little research before you go shopping will ensure that you choose the right one to cater for your own specific requirements.