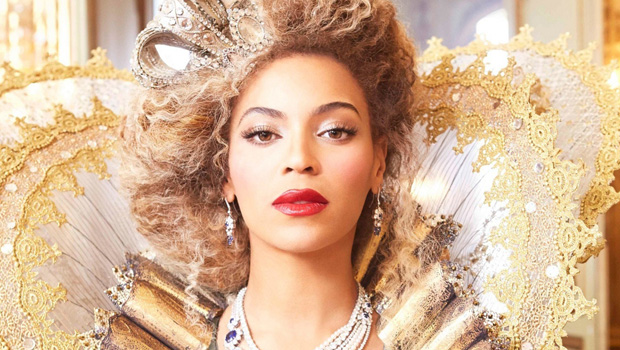 Beyonce’s PR team have said that there will be no official press passes given out for the Mrs Carter World Tour. Instead, all media outlets reporting on the tour will be given the same photos taken by Frank Micelotta. Even though there has been no official explanation as to why there has been a ban on press, many online bloggers believe it is to stop unflattering snaps of the popstar making their way online.

If you don’t know of Beyonce’s “Superbowl Kerfuffle”, sites like Buzzfeed and Gawker had made blog posts showing off unflattering images from Beyonce’s half time show, which prompted Beyonce’s US publicist Yvette Noel-Schur asking the sites to change them. Photographers and journalists have talked publicly about their fury, with the general counsel of the National Press Photographers Association urging news outlets not to use the photos.

Could this be an overreaction though? Many fans have paid hundreds of pounds to see the show, and it simply could be that photographers would block the view of the fans. Either way, if you are heading to Beyonce’s Mrs Carter World Tour, keep those snaps looking good, there could be some money in it!

What do you think of Beyonce’s ban on photographers?