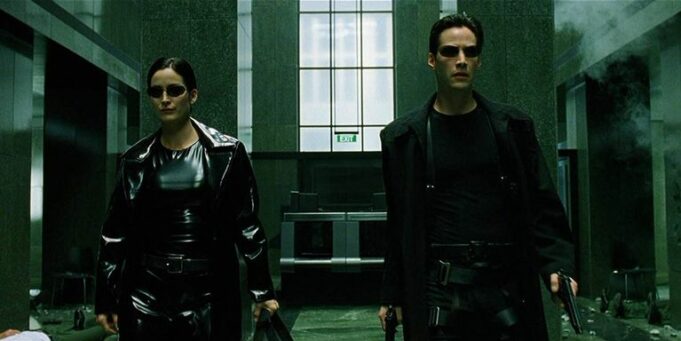 This year cannot be called the most successful one, but we hope the next one will be better in the movie industry given many sequels’ releases.

You can hardly find a completely satisfied person with the current year, even in terms of TV series and movies. Of course, we have managed to watch several great films and TV shows, but the most anticipated movies will happen in the upcoming year. Many of them represent sequels of the past’s popular series and films, so it is not surprising viewers are waiting for them. And if you are afraid that you will not have enough free time to immerse yourself in the wonderful world of cinematography, you can read proessaywriting.com reviews to get prepared beforehand.

Netflix has not yet announced the premiere’s date, but everyone hopes to watch in the near future. The series takes place in the 80s in a small, non-existent, American town, Hawkins. The main characters are teenagers who confront evil from a parallel dimension. These TV series take a leading position in almost all fiction ratings. Viewers have fallen in love with its style, flamboyant characters, and many pop culture references. Even though they keep silent about the fourth season’s details, many fans assume that the main characters will end up in the Soviet Union, in Kamchatka, to free Sheriff Hopper from captivity. Indirectly, this theory is confirmed by the teaser trailer. And it leads fans to believe that Sheriff Hopper is the Red Guardian from the upcoming Marvel blockbuster.

The Lord of the Rings

It has all chances to become the most expensive TV series ever. The film rights alone cost Amazon $250 million. They keep the plot details, so the only thing we know is that the action will take place long before the first films’ events, in the period when the Ring of Power was created. JRR Tolkien’s researcher works closely with the show’s team. His job is to ensure that the authors do not come up with something that would go against Tolkien’s concept. Nonetheless, of course, it does not mean that we will not see any new storylines or characters. 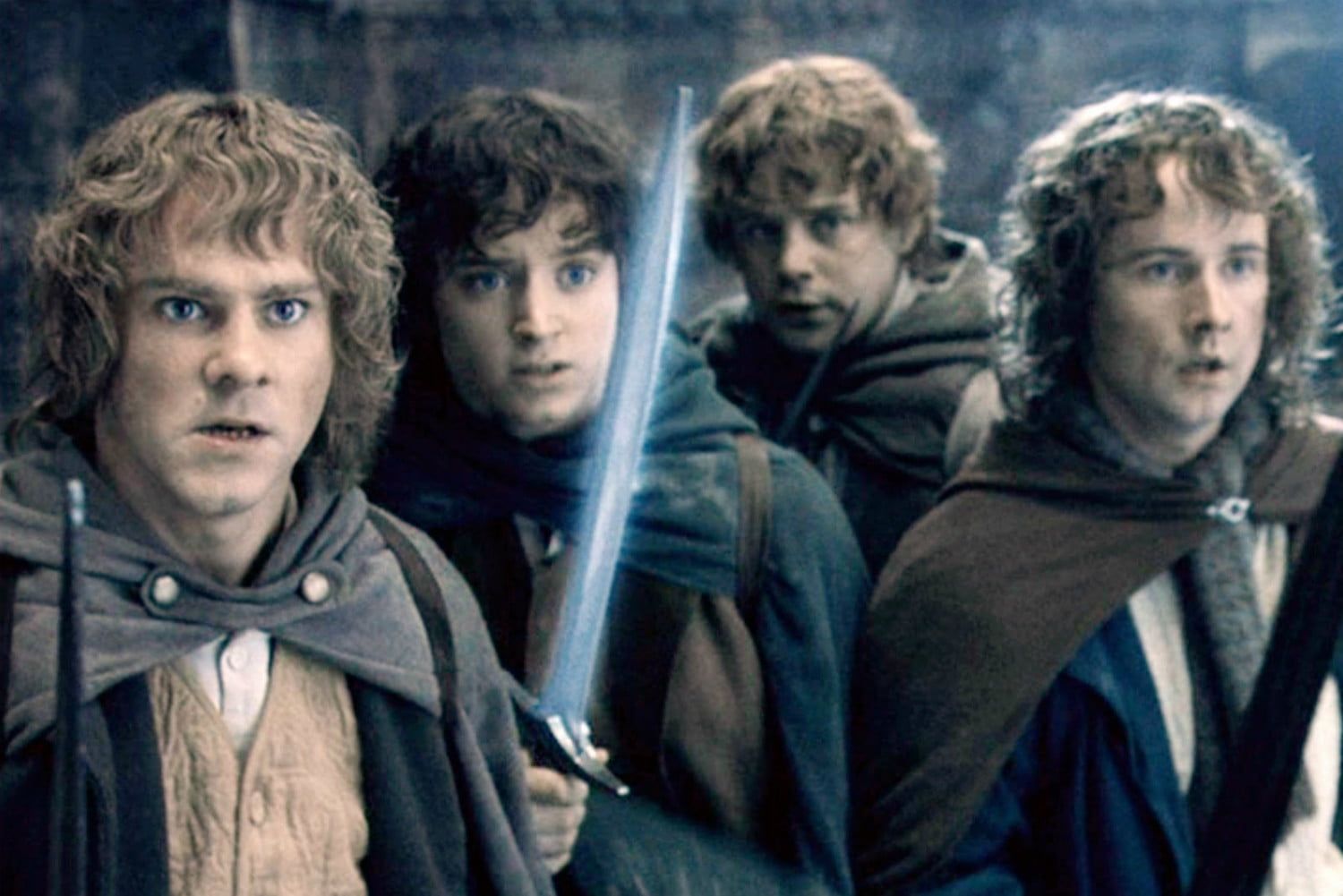 Doctor Strange in the Multiverse of Madness

Nobody expected anything from its first part, even despite the participation of Benedict Cumberbatch. It seemed that this would be an average Marvel film, which was created only to introduce another hero into their dimensionless universe. However, it has turned out that Strange perfectly fits into it with a key role and deserves the right for solo performance. Therefore, viewers anticipate watching the sequel in the upcoming year.

It seems to be the most frequently discussed sequel nowadays since people have been talking about the cult franchise’s continuation for many years. Some people cannot believe that all these rumours will soon become a reality. The Wachowski sisters are filming the fourth part, which will be either a restart, or a continuation of The Matrix, or something in between. Slightly aged Keanu Reeves and noticeably aged Trinity will face new adventures, which can turn out to be either a complete failure or a new revolution in cinema.

You will be able to enjoy another sequel with adorable Keanu Reeves since the world will see the fourth part of John Wick. And most viewers much more believe in the success of this premiere compared to the previously mentioned one. Indeed, John Wick is getting better with each new film. Thus, if you haven’t yet read an edubirdie review, it is high time to do that since you might not have enough time to work on your assignments the next year. 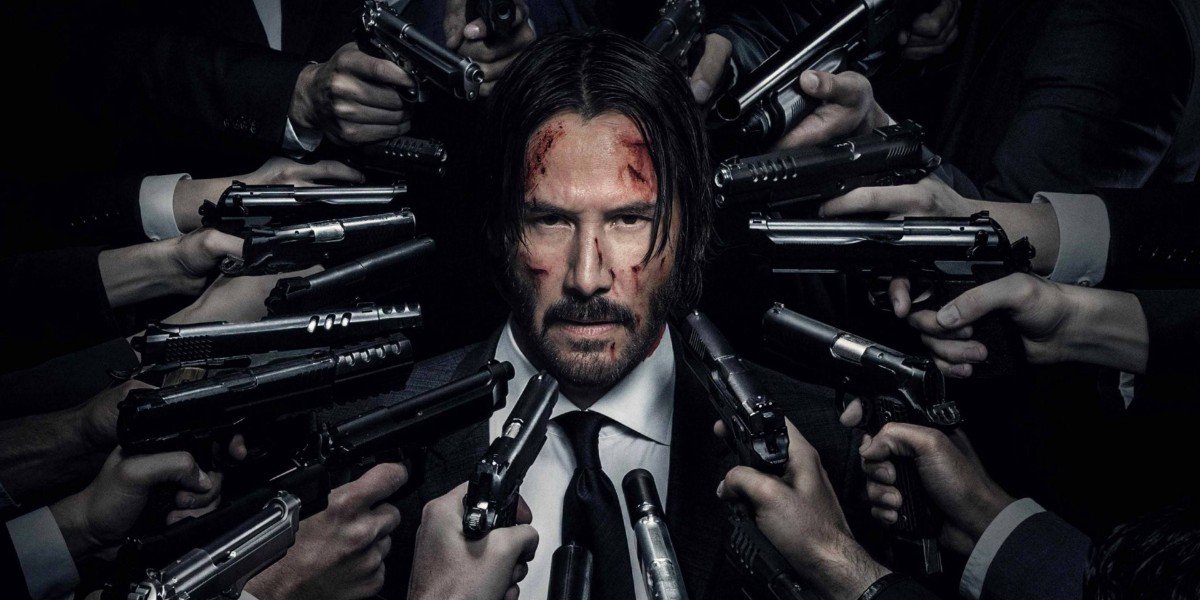 It is truly one of the most anticipated films of the upcoming year. After the awesome success of “Joker” with Joaquin Phoenix, people expect the same noir, conscious, and non-trivial approach from this movie. And the first shots with the Batmobile confirm the director’s words that he is going to move exactly in this direction. And the cast really inspires confidence in success: Colin Farrell, Zoe Kravitz, John Turturro, and Robert Pattinson.

The previous part had enormous potential for total success. Still, it became a huge disappointment for comic book fans and the average viewers (especially those who expected a new level of performance from the actors). So, James Gunn decided to re-shoot it or create a sequel. It is difficult to say so far since he hired some of the actors from the first film and invited many new ones. So, it is not clear whether he will create a continuation of the not successful story. That is why the original name has remained the same, but people preliminarily call it “The Suicide Squad 2.” One way or another, but we look forward to watching the updated “Squad.” 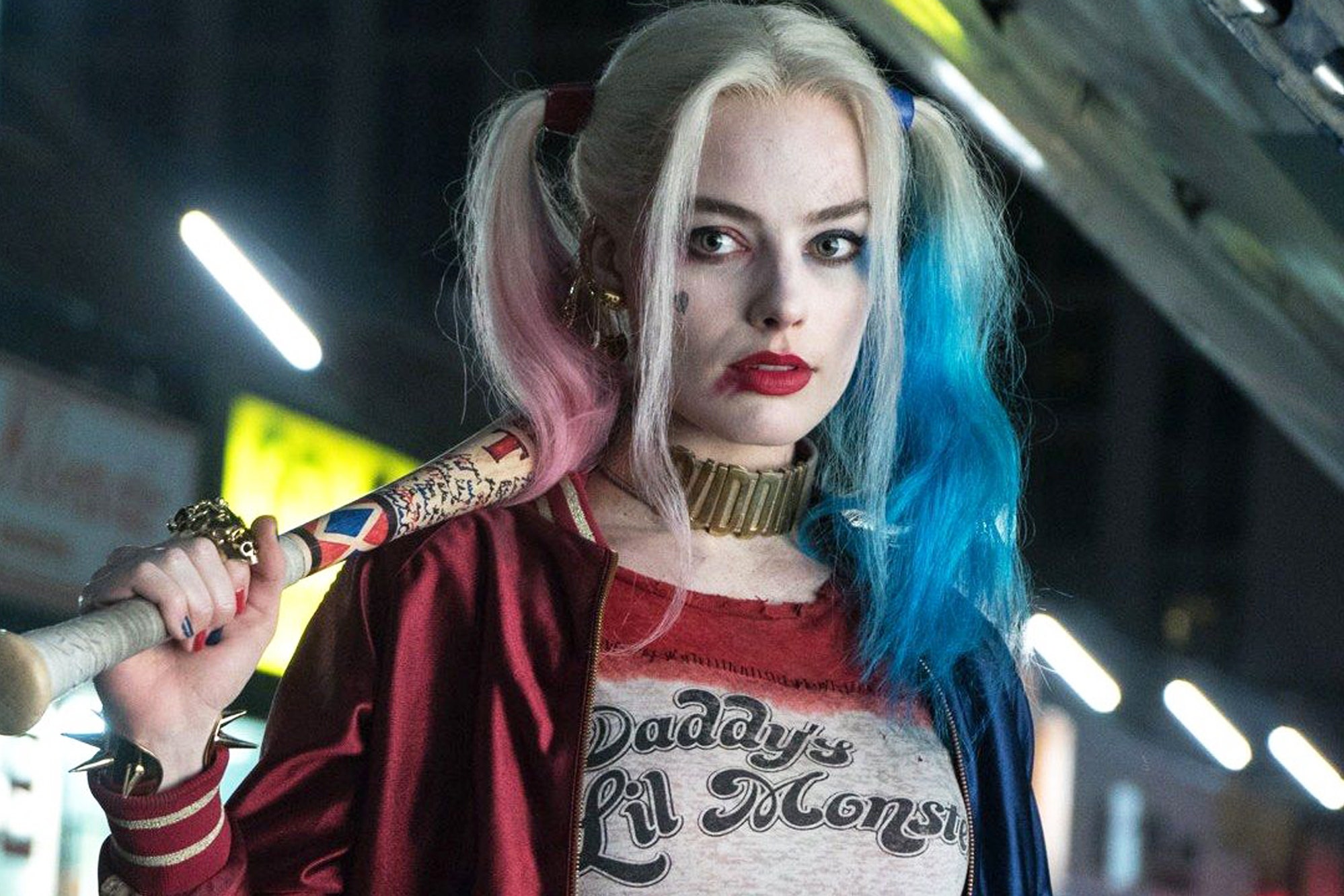 It seems to be the main premiere of the year if they release it in 2021. The long-term construction of James Cameron was postponed for several years, but this is the case when viewers are ready to wait. The first Avatar became the highest-grossing film for a long ten years and had the effect of an exploding bomb. People go to the cinema several times per day to watch the same movie, and it was impossible to get tickets in 3D (not to mention IMAX). There is a little nasty slippery fear that the second part will not work out, but we still try to hope for the better.