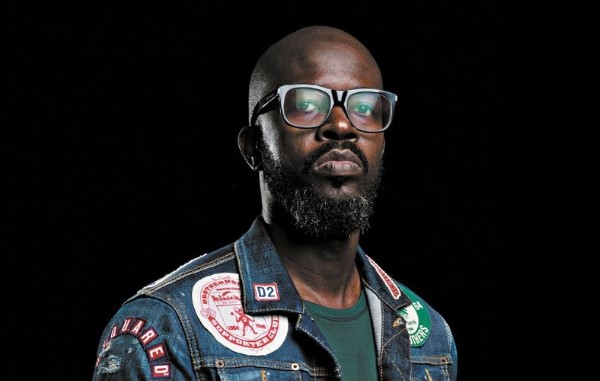 We’ve had to wait a whole year, and now the wait is almost over as Black Coffee returns to London at the Brixton Academy on 16th February 2019.

Get your Black Coffee tickets from SeeTickets.

For those of you that missed Black Coffee’s exclusive 5-hour set at the Troxy in January 2018, this is your chance to catch the man himself and party like you’ve never partied before.

Black Coffee’s return to London will be one of the biggest house events of 2019 and this is truly an event not to be missed… Also, take a look at this classic Black Coffee set at Cafe Mambo Ibiza for BBC Radio 1…

Black Coffee has been a rising star internationally for nearly a decade now and shows no signs of stopping. A South African DJ and producer, his roots in house music, Resident Advisor picked up his story back in 2014 and shared it with the world. In a few short years the artist has won a clutch of awards in his home country, collaborated with the likes of international pop-stars Drake and Alicia Keys, and embarked on an immensely successful residency at Ibiza’s new elite club Hi Ibiza, spanning over 18 shows in the 5,000 capacity club and catering to a worldwide mix of club goers.

Get your Black Coffee tickets from SeeTickets.