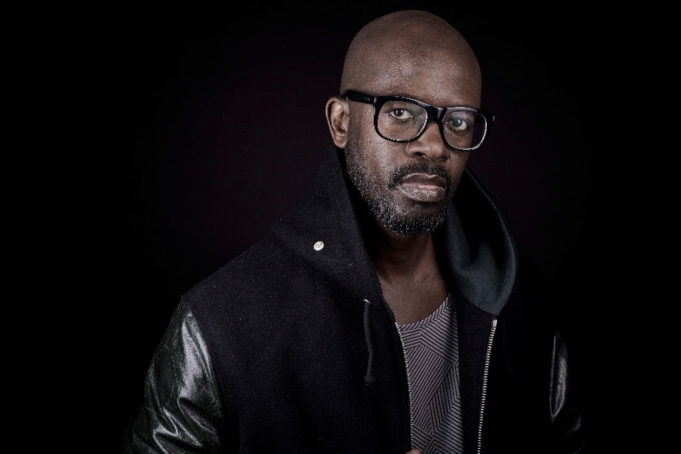 Following his 2017 summer residency at HÏ Ibiza, international DJ and Producer Black Coffee has announced a show at The Troxy in London on Saturday 27th January, 10pm – 6am.

GET YOUR BLACK COFFEE TICKETS HERE ON TICKETMASTER

Black Coffee has recently collaborated with the likes of Drake and Alicia Keys, as well as announcing 2018 studio time with Akon, Black Coffee is at the top of his game and shows no signs of slowing down. This extended, exclusive five-hour set is something that Black Coffee has been wanting to do for a long time for his London fans and will see the DJ in his element.

Black Coffee has been an international rising star for nearly a decade now and shows no signs of stopping. Resident Advisor picked up his story back in 2014 and shared it with the world, watch the video below!

I’ve personally seen Black Coffee Live in Ibiza at Hï Ibiza (formerly Space Ibiza), run by The Ushuaia Group and in London and all I can say is The Man Is Dope.

I’ve been to Ibiza 3 times in the last 10 months… Just to see @RealBlackCoffee play. The man is DOPE!

This was a huge success spanning over 18 shows in a 5,000 capacity club catered to a worldwide market in Ibiza. He’s just announced studio time with Akon, accepted a residency at Las Vegas’ Wynn and has much more in the pipelines for 2018.

If you love Black Coffee, then you probably love KookyLoco at the Tropicana Beach Club London too.