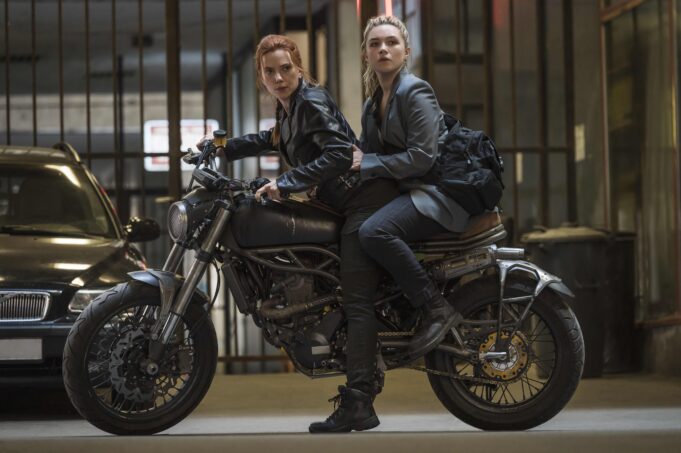 Marvel Studios’ “Black Widow” will be released in cinemas and on Disney+ with premier access on 9th July 2021.

“At some point, we all have to choose between what the world wants you to be and who you are.” Natasha Romanoff aka Black Widow

Natasha Romanoff aka Black Widow confronts the darker parts of her ledger when a dangerous conspiracy with ties to her past arises. Pursued by a force that will stop at nothing to bring her down, Natasha must deal with her history as a spy and the broken relationships left in her wake long before she became an Avenger.