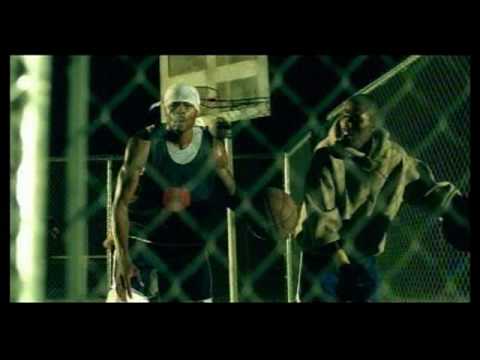 Do you remember Left Eye’s cute rnb girl group Blaque? Bloggers alleged that Natina Reed from the group was arrested in Georgia recently for cocaine possession and prostitution.

Natina Reed, 29, formerly of the group Blaque, was arrested on April 13, 2010 in Gwinnett County, Georgia and charged with cocaine possession, disorderly conduct, and prostitution.

Other than being a member of the group Blaque, Natina is also known for acting (Honey, Bring It On) and her short-lived relationship with ex-fiancee and son’s father, Kurupt.

For her sake I hope that she can get help to get her out of this situation. Its disgusting how an industry can build an artists career up and then spit them out so that they end up in this predicament. I’m not saying that she may not have made some bad choices but without Left Eye around to guide the group who knows what happened to their career after.