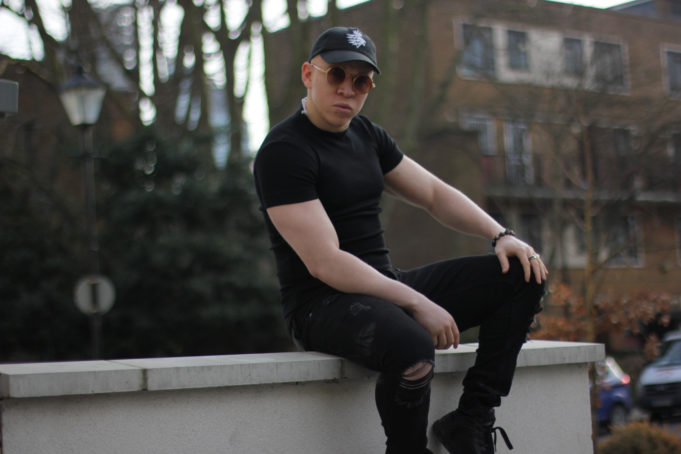 Hip Hop artist Blaze Barnation released the highly anticipated visuals to his latest release Pull Up on the 20th May 2019.

Pull Up is a celebration of his roots with rich layers of depth and cultural understanding which pairs with a decadence to get the party started and spread appreciation for the world’s women.

Pull Up underwent a large production journey through which Blaze Barnation fought tirelessly to self-fund. His hard work and dedication have left us with a visual that showcases not only his talent but also his fine eye for detail.

Blaze Barnation redefines the genre with his clever combination of Afrobeat and classic, melodic Hip Hop. Raised in North London, he has been heavily surrounded by a range of musical influences both on the streets and off. Davido, Wiz Kid and Drake are just a few of the greats who are responsible for shaping his sound.

Blaze Barnation sees music as an outlet for emotion, an emotion which is untied to gender, race, sexuality. His raps have been his voice for a long time and Blaze wants to put forward the message that music holds the power to connectivity. Blaze recently took part in a Ted Talk alongside Shocka at Southbank Royal Festival Hall to celebrate the movement of positivity through music whilst representing his proud identity.

This theme is close to his heart since growing up with low pigmentation saw him looking different from his family but he describes the unparalleled bond that they share no matter what. His positive movements are the perfect inspiration for other prospering London rappers.

The release of Pull Up, available on YouTube from the 20th May, is a huge step for Blaze Barnation as he lets us that little bit closer into his creative mind.