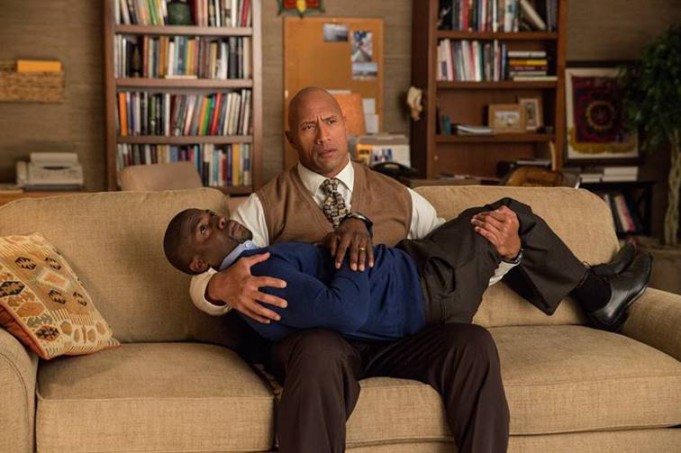 A brand new official trailer for action comedy, Central Intelligence starring Dwayne Johnson and Kevin Hart has been released and it has all you would expect from the pair who seem to take any job they can these days.