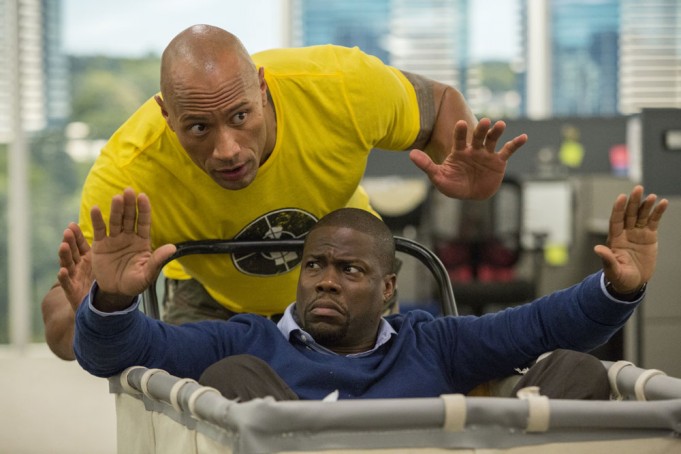 Dwayne Johnson and Kevin Hart team up for a brand new comedy, Central Intelligence, which lands in cinemas summer 2016 and it’s first trailer is now available.

What caught our attention from this trailer is Johnson, singing in the shower……. in a fat suit, don’t get too excited ladies. Central Intelligence is out in UK Cinemas 1st July 2016