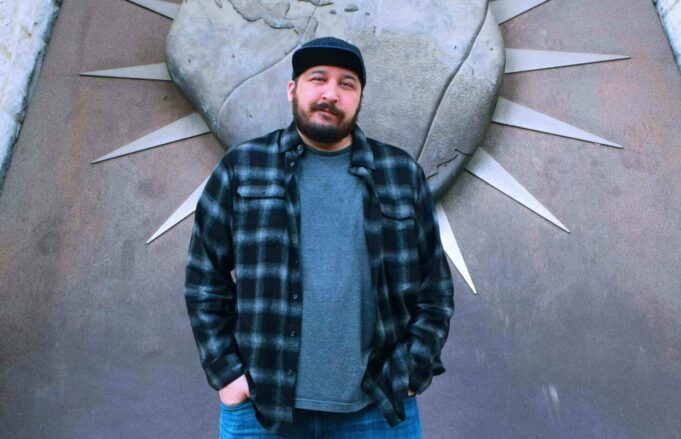 Furthering his dedication to hardcore EDM, Brandon Legacy has announced the release of his latest album ‘Dimensions’.

Drawing inspiration from Drum and Bass, Pop, Trance and Future Bass, the title of the album refers to the multifaceted genre that is dance music and is a true celebration of this diverse genre. ‘Dimensions’ also signals a new era for Brandon Legacy as he joins the Hakubiverse as a brand ambassador for hardcore dance.

Brandon Legacy is the San Antonio based UK hardcore dance producer. Citing Gammer, Darren Styles, and Fracus & Darwin as his major influences, Brandon Legacy mainly focuses on UK hardcore and has opened for acts such as Andrew W.K. and DJ Exceed, as well as independently releasing several EPs and a full-length album. He will now be joining the Hakubiverse label, as both a producer and an avid gamer, strengthening the bond between these two artforms.