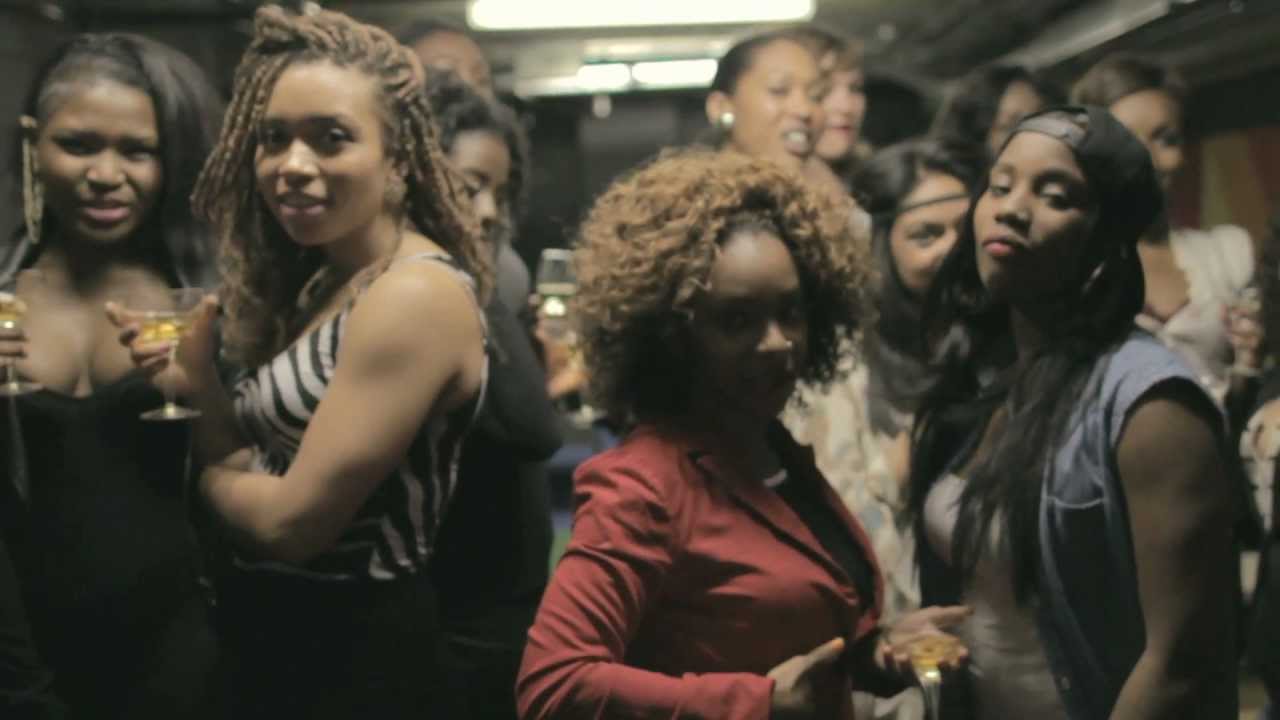 …Following the domestics in episode two, it looks like things might be hotting up as Simone and Lisa’s speed dating event goes ahead with some hilarious consequences for Dorian, Junior, Marcus and Theo – take a sneak peek, below.

Behind The Scenes: On Set Filming Episode 3 of BWNG The Web Series

The seed for the series that centres on the lives of four 20-something male friends facing a ‘quarter-life crisis’ was planted a decade ago. After the massive success of the blog, the entertaining web series was launched this year. It was only a matter of time before the Brothers With No Game went live, don’t miss out as they present: You’ve Got Game!

Bring your A game and join BWNG on Thursday, August 30 for an fun-filled evening of comedy, games, quizzes and ice-breaker entertainment that will determine whether you’ve got game.

It will be an interactive event so guys, can you bring it better than Brothers With No Game – Dorian, Junior, Theo and Marcus? Ladies, what can you bring to the table? Are you about to show the fellas how it’s done? Whether you want a hilarious evening out with your friends, to meet new people, test your game with the opposite sex, or to finally meet your match, BWNG have got you covered!

The very talented comedian Travis Jay will be your host for the night. See him in action here and here.

There are limited tickets available, act fast and secure your spot at You’ve Got Game!

To purchase tickets and for more information, visit brotherswithnogame.eventbrite.com. ‘We’re kinda like the bridge between Chauvinism and Chivalry….Chauvalry?’ – check out BWNG episode 1: The Heskey Role and episode 2: Domestics.