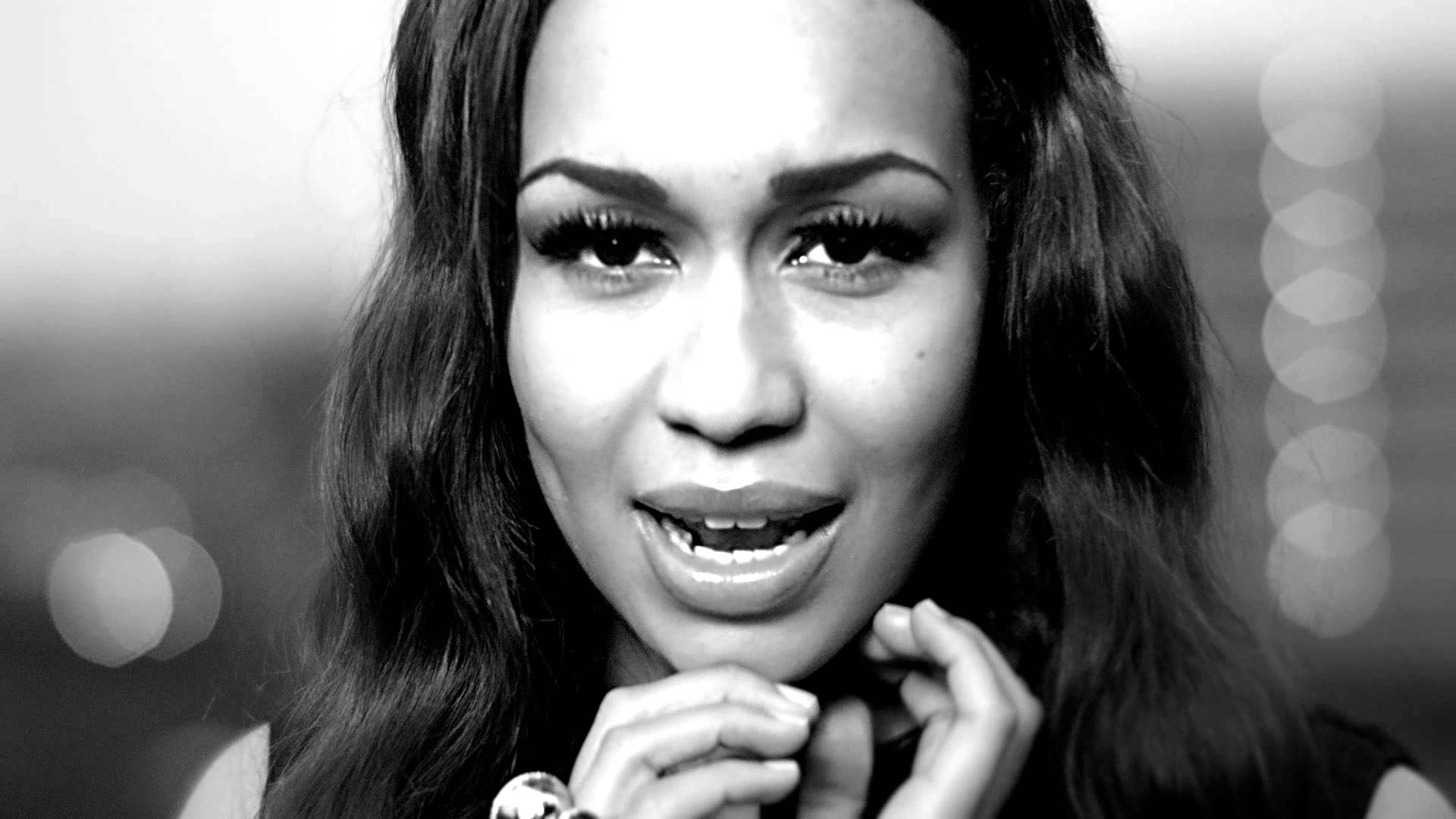 Since winning The X Factor in 2008 Alexandra Burke has become a multi-record selling pop R’n’B artist. Her latest exploit has been the release of her eagerly awaited second album ‘Heartbreak on Hold’, which was released this month.

Another former X Factor star to join the bill, Rebecca Ferguson won the hearts and votes of millions of viewers as runner-up in the seventh series of the show in 2010. Famed for her soulful and amazingly powerful voice, the songstress from Liverpool has gone on produce top 10 hit single ‘Nothings Real But Love’ and has co-written her debut album ‘Heaven’ (December 2011). The album charted at No.3 in the UK.

Amy Macdonald shot to fame in 2007 with the release of her debut album ‘This is The Life’, an album that sold over three million copies. Now one of Europe’s biggest selling singer-songwriters, Amy has played to over half million fans and has had phenomenal success across the globe. Amy’s third album ‘Life in a Beautiful Light’ was released on June 11. BT London Live Hyde Park and Victoria Park has something for everyone, from live music to watching the 100 metres final on a 160m2 screen, the 55m high BTObservation Wheel in Victoria Park giving views of the Olympic Park, have-a-go sports, plus al-fresco Sports Bars and much more.  A great line up of artists has already been announced, they include: Tom Jones, McFly, The Feeling, Feeder, Dodgy, The Levellers, Cast, Paul Carrack Kenny Thomas and the cast of ‘We Will Rock You’. For updates and details of days they are performing go to: www.btlondonlive.com