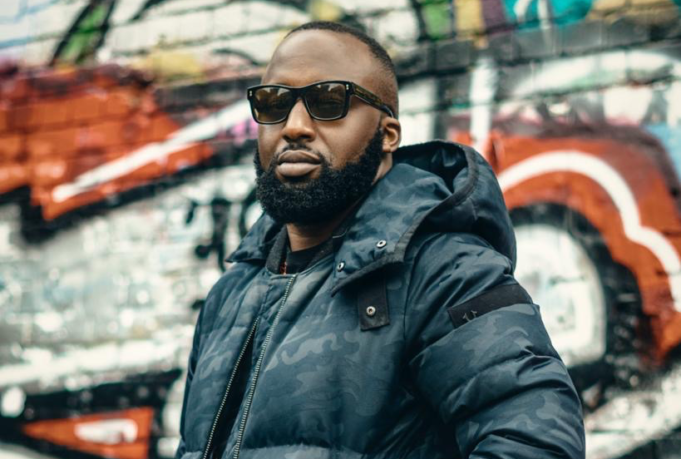 Bubbly flow and audacious punchlines, C.O. the Artist is out to catch your attention with his fresh new single ‘Irresponsible’ produced by Jojo F.

The first single from his upcoming mixtape, ‘Irresponsible’ documents C.O. the Artist trying his hand at drill, allowing him to flex his flow and for his personality to shine through.

Hailing from East London, C.O the Artist prides himself on his ability to ride any instrumental. Inspired by both his Ghanaian Heritage and his London upbringing he fuses Rap, drill, Afro-fusion, and R&B to create his signature sound of self-expression.

Influenced from a young age by rappers such as Nipsey Hustle and Tupac, his love for harmony and production grew out of his youth spent in church choirs and surrounded by music. Working on his own sound C.O. the Artist released his first tape ‘Long time coming’, largely produced by JoJo F and Mikespro. He continued to work with these two producers through his second tape entitled ‘Money Talks’ which has helped him to build up a fanbase all over the country.