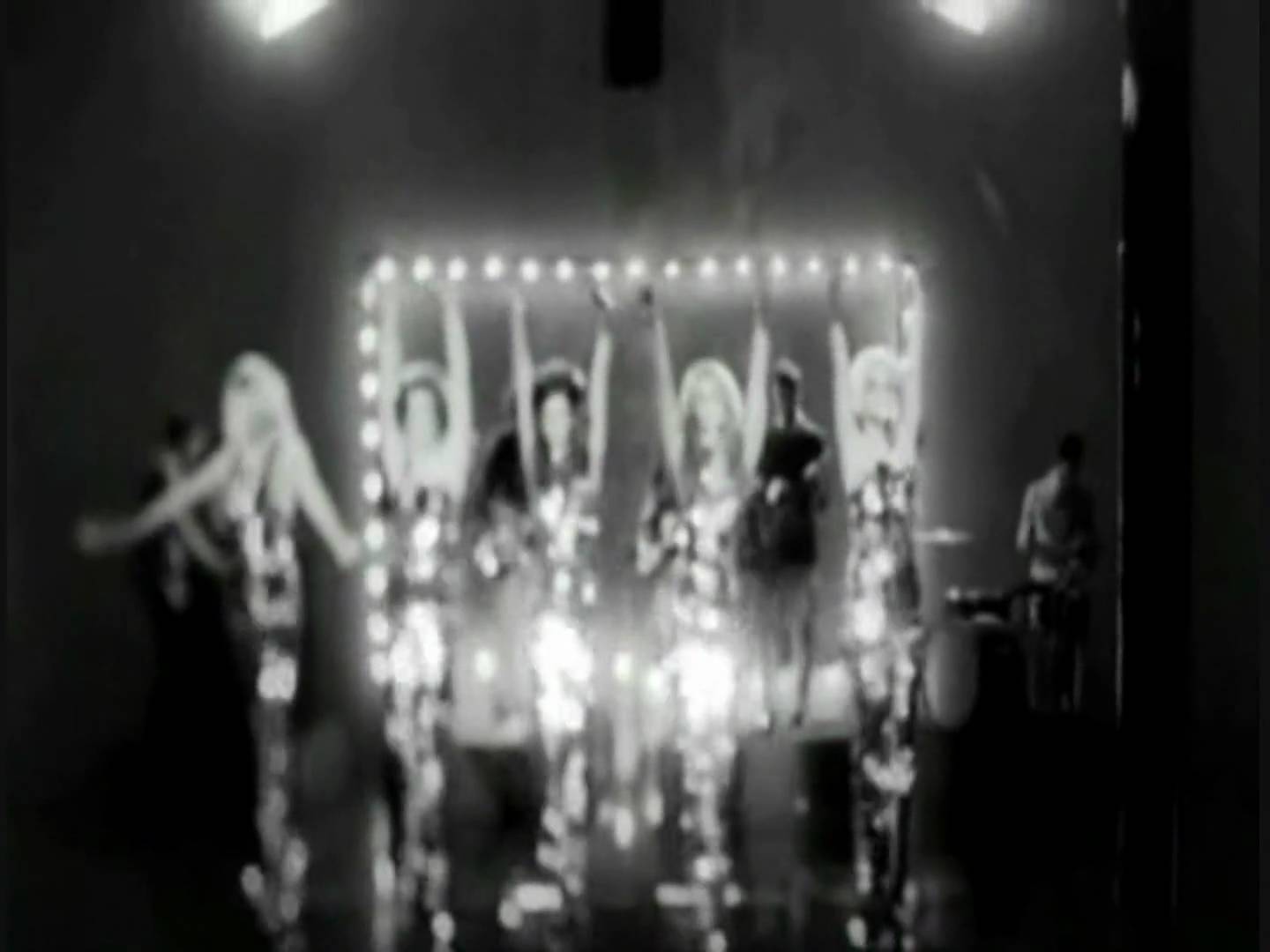 Carla-Marie Williams, founder of Big Mouth Entertainment and formerly one of only three top line song writers at Xenomania (one of the biggest production companies in the music business) is on a Simon-Cowell-style mission this year. Having achieved 5 top 10 hits over the past 18 months with Brit Awarding wining and number 1 single, “The Promise” by Girls Aloud and Alesha Dixon’s “The Boy Does Nothing” to name but a few. The singer-songwriter dubbed ‘the Melody Queen’ talks to Flavour about how she went from youth worker to songwriter to the stars and how taking a modest approach has helped with her big mouth.

So, when did it all begin?
I was 17 when I wrote my first song and it was on Fully Booked – do you remember that Sunday programme? I wrote a song called, Sending for a group called Shino. There was a boy group at the time called Public Demand and I really fancied one of the guys in it and we’d always talk on the phone but we’d never be in the same city so I was like saying ,’sending out this message to you, wherever you are.’ [Laughs]

How do you go about writing a song? Do you have to be in a particular setting?
Well I write a lot in my sleep. I wake up and I’ve got my Dictaphone by me at all times. My brain doesn’t stop, it just keeps going, so I’ll wake up and record melodies. Naturally, I’m quite an emotional person, so a lot of the songs I’ve written prior to being at Xenomania were emotion led.

Is there a particular formula to writing a good song?
At Xenomania we do it differently compared to probably everyone else within the industry. The idea of it is that every part of the song has to be a hook, whereas other people build into hooks – we take the best of everyone’s different melodies and make the strongest song. For me what makes a good song is if you can pick up the melody of it straight away, and also having a great concept.

How has your experience as a youth worker for 4 years helped you with Big Mouth Entertainment?
I was passionate about working with young people. I still do workshops because I want young people to know that you can still be cool and maintain “being black”…. I mean, people didn’t expect someone like me to write for Girls Aloud. So I’d like to inspire others to show them it’s all about how you conduct yourself. You don’t have to change. My work with Big Mouth Entertainment is like youth work but on a more professional level.

So what’s the future looking like after Xenomania?
I’ve now set up a joint venture production / management company called BigMouthModest with the legendary Richard Griffiths and Harry Magee (Leona Lewis/JLS/Alexandra Burke/Lemar amongst others) I thought it was time for me to attach myself to a bigger establishment to move the vehicle forward. We’re working with a new girl group called Rough Diamondz, or RD who we’ll be launching in a couple of months.

It’s also about building relationships. I’m quite a strong person and quite direct, I don’t do that two-faced thing…people either adhere to it or they don’t – it could be Leona Lewis, if I don’t like something, I’m not going to be rude about it, but I’ll just say!

Anything else?
Yes, working with product really important. Pitching songs is probably one of the hardest things to do, so if you can try and put together your own product – as in artists, or work with them directly, this will be a vehicle for your songs.