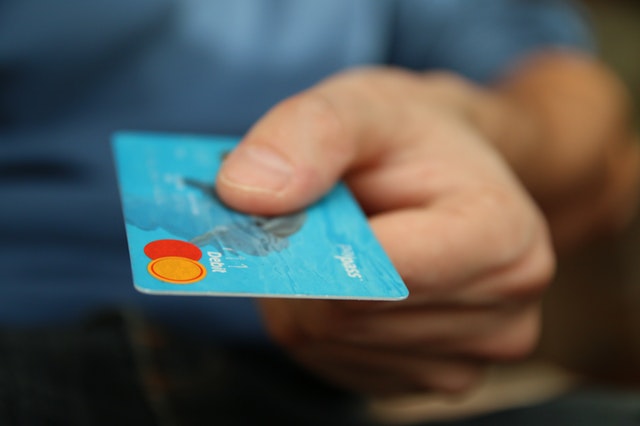 The landscape of digital payments is constantly evolving. Today making an online purchase is quick and easy. Even the most security-conscious consumers are now accustomed to shopping online. In the UK, people using PayPal to play casino games is quite common and more people are frequently purchasing expensive and bulky products on the internet.

This trend is confirmed by the increase in apps and innovative solutions, which in the future will conquer even the most traditionalist and suspicious consumers.

Digital payments made through smartphones are the main reason behind a real revolution. Their growth is influenced by several factors:

Business startups play a crucial role. It has been researched and found that most online startups are located in the United States, but most digital payments are made in China. Nearly half of all the revenue online originated from Chinese payments. In 2019, China’s mobile payments totalled a huge 25.1 trillion USD. India is also a flourishing country in this sense, despite the fact that there aren’t too many digital companies or mobile payment systems. In addition to the distribution of startups in the world, we’ve highlighted the top 7 trends that involve mobile payments and more: 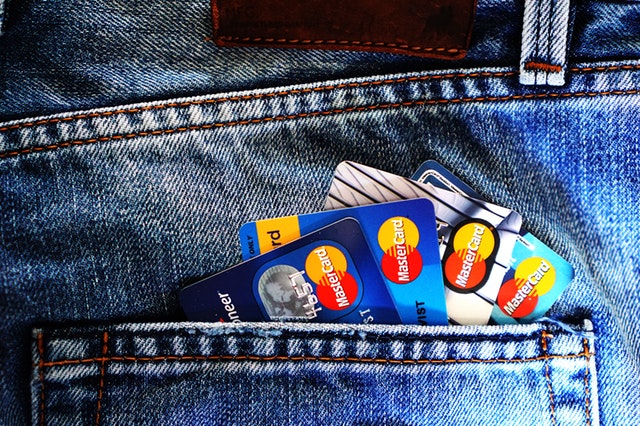 The development of mobile wallets, also called digital wallets, will be one of the most interesting in the coming years. Already, there are systems that offer many functions in addition to mobile payments (for example, Alipay), those specific for online payments (Apple Pay), and finally, those that allow you to aggregate multiple loyalty cards or that are designed for transfers of P2P money. Mobile wallet adoption in China has had huge success, especially through the unified and simplified processes of Mobile Wallets like WeChatPay and Alipay.

This allows people to send money using their biometric traits, such as fingerprints. The device, after recognising the person from a particular physical detail, authorises the transaction. Among the products that use this method, the iPhone X stands out. Biometrics could soon work even without a smartphone. In fact, there are several startups, such as the Singaporean Touchè or the American Keyo, who are designing devices that allow you to make a purchase using a fingerprint.

Another big mobile payment trend is the exchange of money between relatives and friends. And in this case, Peer2Peer (P2P) services are already available in various social networks such as Facebook which is popular for big-time acquisitions, and PayPal, which has recently launched a Free Peer2Peer service for small money transfers between individuals.

The spread of bike and car-sharing services has given the right push to smartphone payments. In the future, it will have an increasingly important role. In fact, those who want to use a shared car or bicycle can pay for the “rental” through special applications. The same method is also used for public transport. For example, in many cities just send an SMS to buy the bus ticket, or you can pay for the taxi ride in the same way or with an app.

Speaking of voice commands, we cannot fail to mention digital assistants. Systems such as Alexa or Cortana now accompany many consumers in their daily lives, inside and outside the home. These smart devices can already shop online using a voice command, although companies are working to tackle fraud and irregular activity.

The latest trend to watch out for is Blockchain. Apps that use this technology are set to increase. One of these is Circle which recently obtained a $136 million loan for a system that allows you to exchange money safely. In addition, the new Telegram Open Network (TON) program, which is a system that will allow you to easily exchange the gram, the cryptocurrency created by the messaging app.