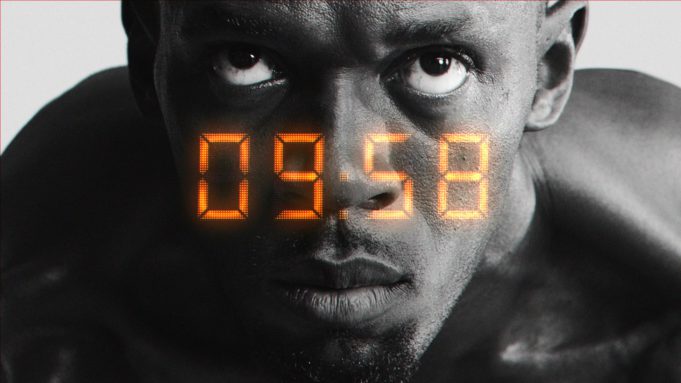 Jamaica House 2017 is hosting a celebration of Jamaican music at Indigo in London’s O2 as Usain Bolt and Jamaica’s superstar athletes descend on London for the hotly-anticipated Athletics World Championships, brought to you by Jamaica’s Ministry of Culture, Gender, Entertainment and Sport along with the Jamaica Tourist Board.

The week-long event will kick off on Saturday 5th August with Freddie McGregor and Luciano opening the musical proceedings.  Other acts performing during the week include Ziggy Marley and Krishane with the finale on Sunday 13th August when Protoje, Stylo G, Cadenza and Prynce Mini will bring the curtain down.

Tickets for Jamaica House 2017 are on sale now and can be purchased from www.ticketmaster.co.uk

The concerts have been created to provide visitors with the chance to catch the races live each evening during the event and grab some mouth-watering and traditional Jamaican food and drink.

This is some of the island’s most exciting and up-and-coming music artists, who will converge in the capital to pay tribute to the multiple Olympic champion. The unmissable event which will be held during the week of the Athletics World Championships, will showcase the best in Jamaican reggae, dancehall, hip-hop and gospel.

The following acts have been confirmed for the Jamaica House event with more artists to be announced:

Tickets for Jamaica House 2017 are on sale now and can be purchased from www.ticketmaster.co.uk