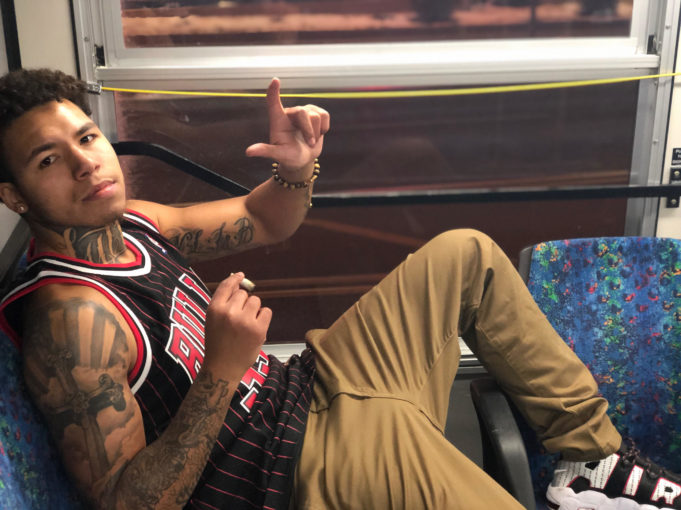 Ls Up For Lytro dropped to round of the year with one final project. Lytro makes it almost impossible to forget this collection of songs with each one being a hard hitting, high energy banger.

The 7 track collection features a mix of powerful lyrics with punchy beats. Track to track the listeners experience the passion that Lytro embodies when writing music.

His earlier dream to be a footballer was taken away during High School where he turned to Hip Hop instead. He describes his process as freestyle, with every song drawing inspiration from the things around him, from the city of LA to the party lifestyle. He wants this album to resonate with any listener, whether that be purely to dance in the club or to deeply understand the lyrics.

Everything happens for a reason.

Chief Lytro has many inspirations, ranging from the likes of Lil Jon and LMFAO to 50 Cent and Slim Shady.  Ls Up For Lytro was released on the 31st December ready to bring in the new year with a bang.