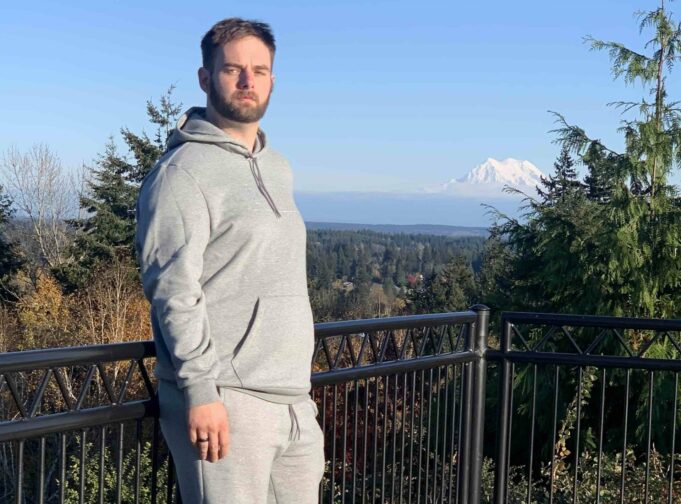 His previous releases have been mainly freestyles, so Christopher describes this release as his “first true album.” recorded in a booth in his bedroom, every song on this album has a concept and is a sincere expression of emotion from Christopher.

Growing up in a home with a lot of violence and instability, Christopher A. Taylor turned to music as an outlet to express himself and used music as an escape from his then harsh reality. Now, having been making music for a quarter of a century, Christopher is ready to take his music to the next level with his latest album release. He has been releasing his freestyles since 2019 and has pushed his artistry further with each and every release.