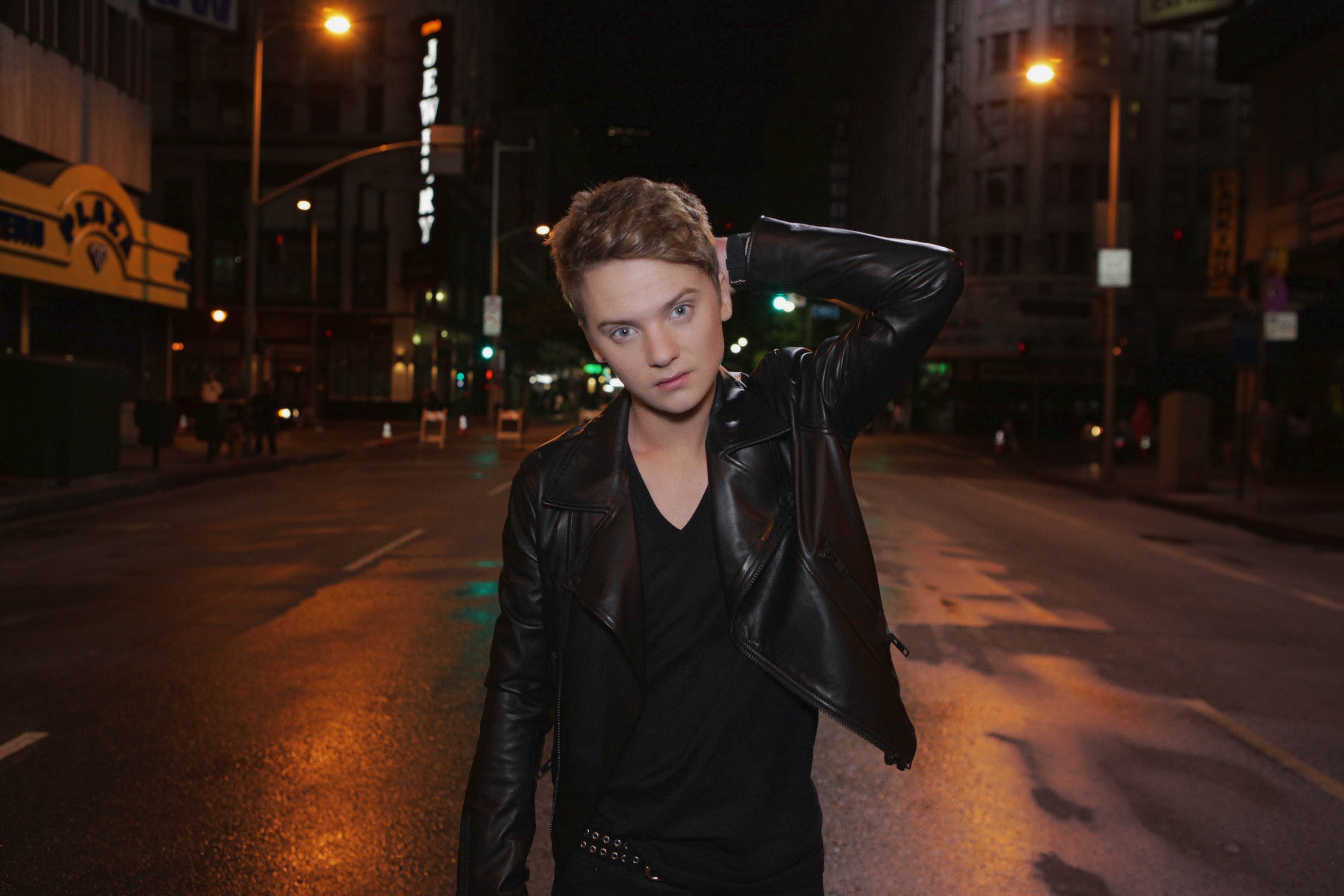 Fresh off the success of his the No 1 debut album, Conor has proven to critics that he is here to stay. Although he has repeatedly been compared to Justin Bieber, Conor’s British freshness makes him a force to be reckoned with. The former Youtube big name has now unveiled his latest video, ‘Turn Around,’ featuring Ne-Yo.

The two singer’s deliver the right smoothness that is bound to send the girls going wild in this likeable and very catchy pop video, and if that’s not enough to get you excited then also keep an eye out for Conor in a floating phone booth.

Why not also check out Conor’s first and last exclusive interview below, where he talks about his celebrity crush, his last dream and more…It’s pretty entertaining!