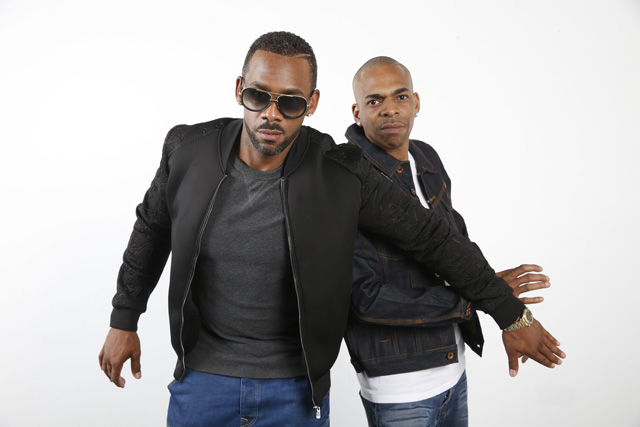 Multi award winning comic Danny ‘Slim’ Gray is known as The People’s Champion and has the ability to capture different aspects of everyday life and twist it into his own brand of comedy. He was the first Black British comic to perform at the world famous Hollywood Comedy Store.

Recently we have seen Slim on ITV’s ‘The Comedy Basement.’ Now he returns to the venue where it all began over 20 years ago to share his unique and hilarious views on life, love & politics.

TV Star Richard Blackwood is a stand-up comic, broadcaster, actor, presenter and inspirational leader. He has hosted on MTV, had his TV show on Channel 4 and presented one of Global Radio’s most popular shows on Choice FM. Richard is currently starring in a leading TV soap and now he returns to his first love, where he is known for his hard-hitting, satirical comedy. The night will be hosted by the hilarious Kevin J and promises to have your belly aching with laughter.

Entertainment powerhouses GeeStor Productions and Charlie Kenny bring you a night where Britain’s two favourite comedians hit the stage. With the 1st show almost sold out, with 3 months to go, we decided to bring you two shows in one night!.

Get ready, they’re fired up and raring to go!