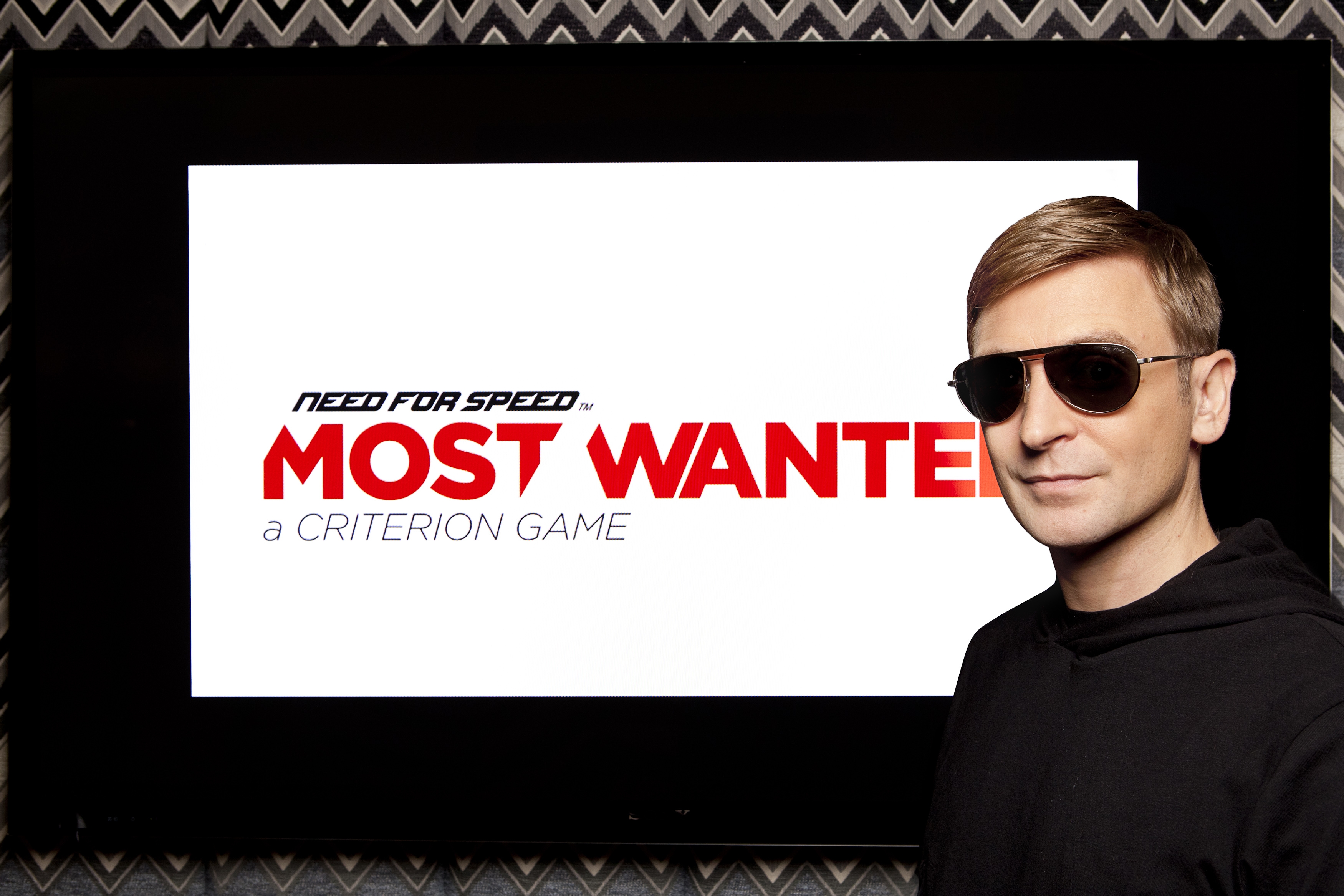 With the distinct shift towards dance music across the globe (which is no exaggeration) producers who create that much sought after genre are in high demand. DJ Fresh as one of those names has seen a multitude of his tracks hitting the number one spot, most recently of course the smash which launched the career of one MOBO award winning lady Rita Ora.

But for those that know of course Fresh has been around before dance music was en vogue having been part of the smash DnB outfit Bad Company whose track Nine was voted the best DnB track of all time, a massive achievement.

So after helping a string of artists on their own material Fresh drops his next album Nextlevelism which hosts some of the biggest talent in the UK like of course Rita Ora, Dizzie Rascal and Professor Green.

Catching up with Fresh down in central London we talk music and his not small feat of having his track Power featuring on the next high octane installment of Need For Speed-Most Wanted.

So what are you up to at the moment?

I am just in the middle of rehearsals at the moment I will be touring around the UK for my NextLevilism Tour and in the middle we have two weeks of gigs every day and actually sometimes two gigs a day so it is going to be hectic. Nextlevelism started off as a joke I was in a café in Ibiza with a mate of mine. I cannot remember how it came up but it became one of these things that was just a humour thing so if you said a joke that was over my head I would be ‘that is nextlevilism’. On a deeper note however ‘nextlevilism’ is about pushing yourself and being the best you can be and not listening to people that tell you that you cannot do something -It is about the ‘spirit’ of pushing yourself.

Give Flavour readers a bit of info on what they are going to get with this album.

Tons of collaborations-so obviously Rita on Hot Right Now, Dizzie on The Power, Juliet Lewis on Fire Over Water she was really interesting to work with actually.

Juliette Lewis is the famous actress who starred with Brad Pitt in Kalifornia (1993)-how did that happen?

Well she was in town one weekend and I had been talking to her publisher at EMI. I was looking for someone to go on the track. She came down to the studio, laid down some ideas and she suited the track really well.

Any other notable names?

Well there are lots but the album also features Professor Green and RizzleKicks who are great to work with and great to hang out so yes lots of different collaborations for people to really get into.

I know you sing a bit as well on your tracks.

Normally I write backing tracks and I write songs but I did sing on the Power which is on the game [Need For Speed-Most Wanted] but normally I do not sing I prefer to find someone with a great voice that can add another dimension to the track and add their personality. I think that if I was singing on all my tracks then it would really limit the style of the track. The great thing about working with different people is that you have to work with their voice-I expect that is why Calvin Harris has stopped singing on many of his tracks.

Just have to ask about Rita Ora who has now won a MOBO-she has blown up!

When I wrote Hot Right Now and I was trying to find the right person to sing it and that was Rita. She was kind of bubbling under the surface and no one really knew who she was but there was a lot of excitement about her and it was obvious to anyone that met her that she was going to be a massive star she had the voice, the look and her personality-she was the perfect person really.

Some criticism of the music scene surrounds the monopoly of dance music is that unfair?

I do think things move in cycles an inevitably people are going to get fed up with their being so much dance music and it will swing around and change but I must admit I have not heard that criticism. I think dance music is healthier than it has ever been around the world. In America dance music is like the new hip-hop which is such a massive thing so who knows where it will go? Maybe in the UK we are at the peak of dance era but around the world it is just beginning.

For more info check out: www.thedjfresh.com